Why Denver Is Number One for Home-Buying Transplants 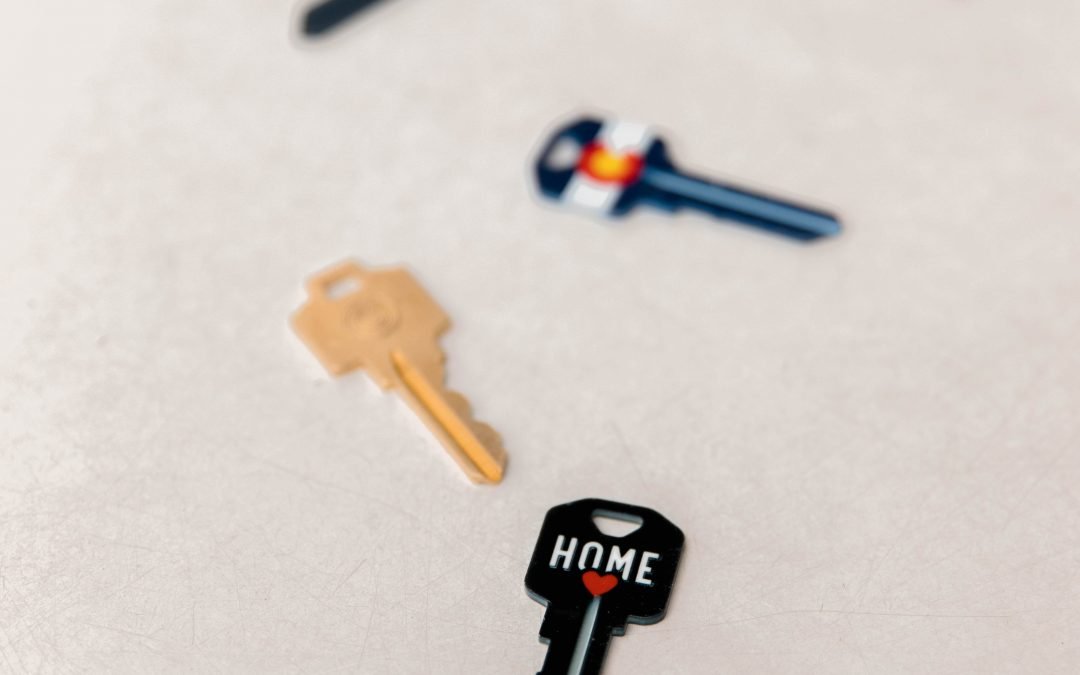 It looks like locals frustrated by the continuing influx of transplants into the Mile High City won’t experience relief anytime soon.

That’s because a new study identifies Denver as the top choice among the largest U.S. metros for homebuyers looking to relocate. Its appeal holds steady across major demographic categories despite some statistics that fall short of excellence — including what’s described as the greatest proportional price increase since the Great Recession for a major metro housing market.

The analysis was conducted by Clovered, which specializes in insurance for homeowners and renters — and Sean McCahill, the site’s vice president, thinks Denver’s across-the-boards allure is built to last.

“As the real estate market continues to shift, I expect its current trajectory to continue upwards,” he notes via email. “As we’ve seen in other metros, I could easily see more people looking to move to places like Colorado Springs (which also ranked highly), but I don’t see anything in the short-term that would impact Denver’s popularity.”

The report analyzed the top criteria of more than 1,000 homebuyers looking for new burgs to call home as applied to the fifty biggest American metros, and as McCahill mentioned, Colorado Springs did very well. According to figures provided to Westword by Clovered, the Springs placed fifth among the country’s big-city destinations for relocating homebuyers and was a preferred spot for 30.8 percent of millennials, 27.2 percent of those in the Generation X bracket and 29.2 percent of baby boomers.

But those digits seem modest in comparison with those racked up by Denver, which ranked first overall among the aforementioned cities to which people were willing to move; it was picked by 34 percent of all respondents. Furthermore, Denver was the only place to land in the top two for millennials (35.5 percent — second, behind Seattle’s 35.8 percent), Gen Xers (32.5 percent — tied for first with Nashville) and baby boomers (32.3 percent — second, trailing Virginia Beach’s 34.6 percent).

Denver’s attractions remained strong across gender lines. It was the favorite among male respondents, 36.7 percent of whom gave it a thumbs-up, and finished second among women to Seattle, which was named by 31.9 percent of participants versus 31.1 percent for Denver.

This performance is even more remarkable considering the scores that weren’t nearly so elevated. Indeed, Denver was in the middle of the pack (25th out of fifty) among the most desirable cities based on what Clovered describes as influential home-buying factors: community well-being (17th), average one-way commute time (27.3 minutes was good for 19th), regional price parity (13th) and violent crimes per 100,000 residents (a distressing 31st).

Clearly, the city’s positives outweighed its negatives in the minds of survey-takers. In McCahill’s words, “Denver provides a lot for each demographic: a thriving economy, job growth, a vibrant restaurant scene, scenic outdoors, great schools, recreational marijuana. This list goes on and makes it an attractive destination for millennials, young families and baby boomers.”

He adds that while “we didn’t ask any specific questions related to legalized recreational marijuana…I would imagine that’s a significant factor among demographics.”

So, too, McCahill believes, is trendiness, which is difficult to quantify but certainly applies to Denver right now: “I would imagine that certainly factored into the responses we received from our survey respondents. Denver seems to always come up when discussing vibrant cities with a lot of appeal, particularly among younger generations.”

Which is not to suggest that Denver is a magical utopia where problems end at the city limits. “Despite a strong economy, plenty of people still struggle to make a living in Denver,” he concedes, “and consumer prices are up in Denver more than the national average. Looking at the regional price parity compared to other metros, I’d say the largest disconnect is in terms of the price of goods and services compared to the appealing factors.”

Lower home prices would certainly add to the latter, and McCahill thinks they could be on the way if Denver becomes a buyer’s market, as prognosticators such as Fresco Real Estate’s Veronica Collin predict. “While it hasn’t fully transitioned, it’s well on its way,” he contends. “I believe if it takes place, Denver will see an influx of people even more willing to move. As our survey shows, it’s already the top destination for homebuyers, and I would expect it to continue and have even broader appeal among demographics.”