What to Expect from Denver’s 2020 Real Estate Market 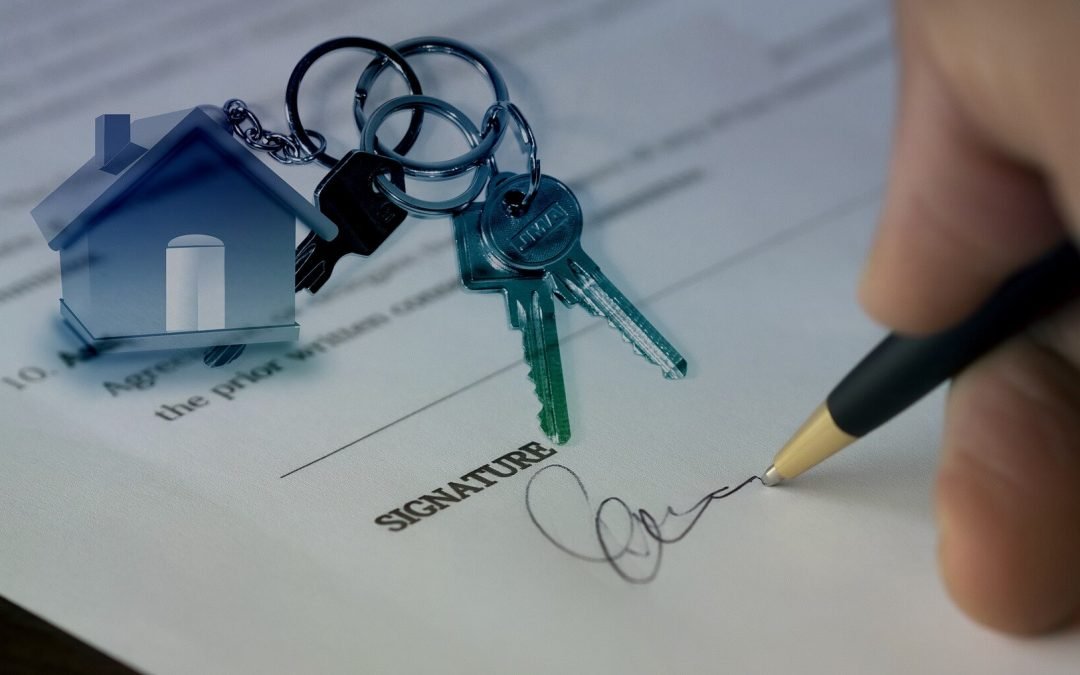 While the news of enduring price gains does not surprise anyone, it means 2020 is likely to be another year of affordability issues in the metro. That’s according to Jill Schafer, chair of the Denver Metro Association of Realtors Market Trends Committee and Kentwood Real Estate broker. She said that most salaries have not kept pace with the ever-rising cost of land and construction.

Despite a few slight shifts in the market last year, 2020 has begun very much still in favor of sellers.

Inventory was still scarce at year’s end, as December ended with 9.68 percent fewer homes to choose from than in December 2018. Currently, there are less than two months worth of inventory for both detached homes and single family homes; meaning if no new listings were added, it would take less than two months to sell all of the current listings.

“Anything under four months means sellers have the power in negotiations, while more than five months means buyers have control,” Schafer says. “We have started 2020 with sellers firmly in control.”

From a larger standpoint, 2019 ended with just 5,037 active listings—41 percent of metro Denver’s 30-year annual average of 12,262. However, Schafer says the drop in inventory that occurred in December is due in part to fewer listings coming on the market in November (nearly 30 percent fewer, to be specific). While that may seem concerning, there was actually an unexpected surge of listings in October. Additionally, the end of the year typically sees a decrease in new listings.

In any case, Schaefer predicts 2020 will be another strong year in Denver’s housing market.

“When I consider we are starting the new year with low inventory, low interest rates, a strong job market, and a steady economy, I feel safe guessing we will see continued long-term gains in real estate,” she says.

The luxury market, which has been performing well all year, also had an impressive end to 2019. While other segments saw decreases in inventory and homes staying on the market for longer, the luxury market—meaning homes priced at more than $1 million—saw a decrease in average and median days on the market. More than 2,400 homes at or above $1 million sold in 2019, which is up almost 12 percent from 2018.

Similar to the non-luxury market, it wouldn’t be out of the question to see continued price gains in the luxury market in 2020. Because the cost of housing continues to rise, more and more homes are pushing into the $1 million and up price range. This means that 2020 could see even more sales in the luxury market as sellers continue to ask for—and receive—top dollar for their homes. So even if homes continue to stay on the market for longer periods of time, it’s not likely to get any easier to buy a home in Denver this year.