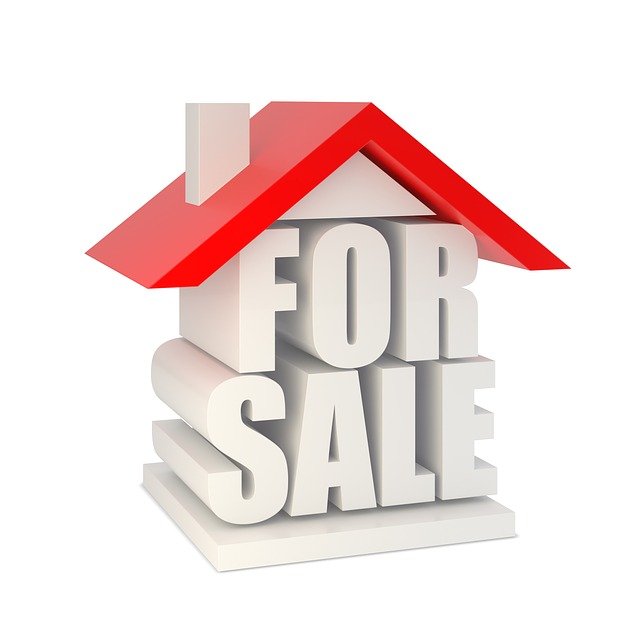 Housing prices in Denver continue to break month-over-month records, as the median price for a single-family home rose to its highest ever statewide and at the Denver-metro level in April.

Metro-area single-family homes sold for 105.5% of the asking price in April, continuing a months-long trend in increasing closing prices. The only other time average sale prices have gone above 101% in Denver County was in May 2016, and even then, average prices quickly fell back below 100% of the asking price, according to the Colorado Association of Realtors report on April trends.

For the 11-county metro area the Denver Metro Association of Realtors tracks, the story is similar. The median closing price for a detached home in the area hit $585,000, with attached homes hitting $376,000. The average days on market in April was 13 days, down 32% from March and 38% from April 2020.

“Long ago, the ‘love letter’ was the way to romance a seller into accepting your offer – no more,” said Matthew Leprino, a Denver-based realtor in a CAR release. “Today, the love letter comes in the form of a larger overall check and, in most cases, paying significantly more than a house may be worth at that snapshot in time. We [realtors] have and hopefully will always continue to advise against the practice, but the fact of the matter is that if you want a home, you will likely need to show a seller just how much you want it.”

And despite a statewide increase in inventory for the first time in nearly a year, the stock of homes on sale and average days on market still remain a challenge, especially for Denver. The 334 homes for sale in Denver County in April represent a 37% increase from March, but it’s still far below this time last year, when there were 1,029 single-family homes on the market, according to CAR.

Inventory also saw a gain in the 11-county metro area DMAR tracks. The active listings at the end of April for residential homes in the area rose 35% from March to around 2,600. That’s still a 62% decrease from this time last year, according to DMAR’s May report released last week.

DMAR reports that even though inventory from month to month remains low, what the Denver area is experiencing isn’t an inventory crisis, especially for the luxury market.

“What we have is not an inventory crisis but a hyper demand that has increased the speed at which the market operates and the prices that homes transact,” Denver-area realtor Taylor Wilson said in DMAR’s May report. The 11-county area has seen more homes closed in 2021 than in any year since 2017, he said, and the luxury market of homes sold for over $1 million have seen the most growth.

The ongoing hyperactivity in the residential real estate market is apparently worrying some people – last week, Google reported that searches for the phrase “When is the housing market going to crash?” has spiked 2,450% in recent weeks.

“Many industry experts believe there is no bubble; instead, the demand for housing in the west, particularly in resort areas, is higher than ever due to the migration of people leaving big cities,” said Durango-area realtor Jarrod Nixon in the CAR release.

That sentiment was echoed late last week by Re/Max (NYSE: RMAX) chief customer officer Nick Bailey. He told Denver Business Journal after the company’s Q1 earnings call that Re/Max is looking to see continuing growth into 2022. He says he sees the real estate industry as an agent of recovery and says factors in the market are different from the Great Recession.