What are you Listening To? 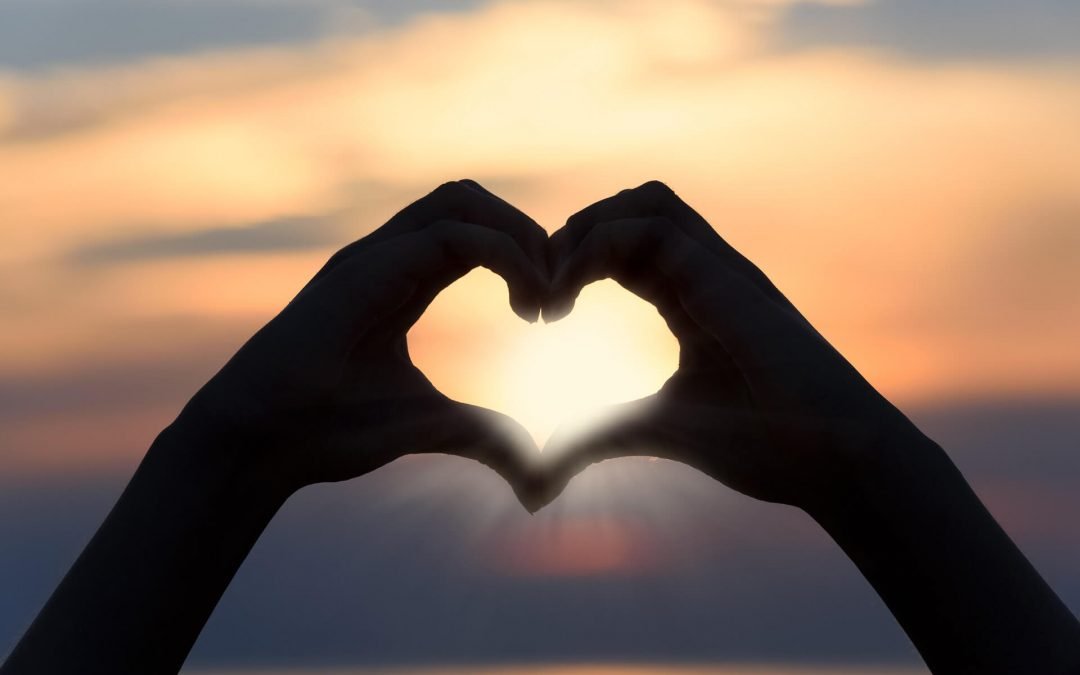 The other frog continued to jump as hard as he could. Once again, the crowd of frogs yelled at him to stop the pain and just die. He jumped even harder and finally made it out. When he got out, the other frogs said, “Did you not hear us?” The frog explained to them that he was deaf. He thought they were encouraging him the entire time.

The moral of this story – people’s words can have great impact on us so it is important for us to decide how we want to take their words in.  Right now, there are a lot of “words” being thrown at us – about life, the economy, and more.  How are you letting those words of others effect you?

This week, you may want to close your ears a little to the voices around you and focus your energy and attention to the things YOU need to do to stay healthy and mindful.  Sometimes listening to others is not good for our health and survival.