Steve Jobs Used the 30 Percent Rule to Bring Apple Back From the Dead (It’ll Work for You, Too) 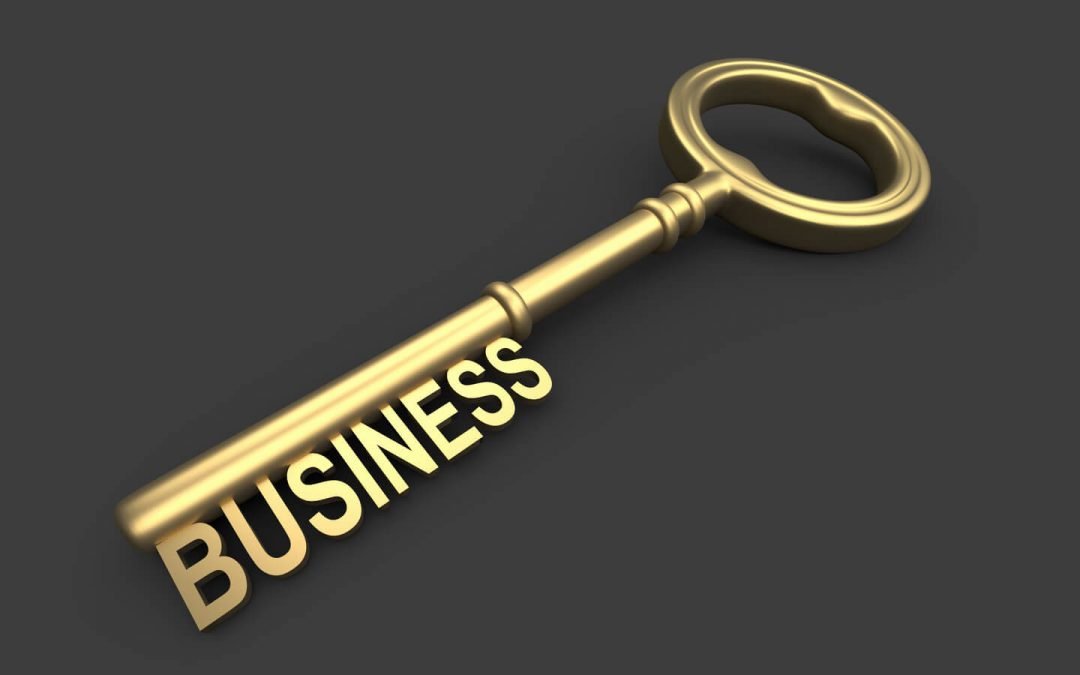 By focusing on the best of the best, Jobs transformed Apple into one of the most valuable companies in the world.

When Steve Jobs returned to Apple in 1997, the company was in dire straits. Once known as a major innovator, it was suffering from severe mismanagement and lack of focus. Apple had built its reputation on simplicity and quality, but it was now working on a plethora of products, many of which were lackluster at best.

Jobs immediately began working to change this. Within a decade, the company would be transformed.

I recently discovered an interview Jobs gave over 20 years ago, just shortly after he’d been rehired by Apple. In it, he reveals one of the secrets that would lead to Apple’s future success:

We examined the future product roadmap … and what we found was that 30 percent of them were incredibly good. And about 70 percent of them were either pretty good, or things that we didn’t really need to be doing. Businesses we didn’t really need to be in. And so, we’ve pared a lot of that back, so we could focus the same amount of original resource even more on what was remaining–and add a few new things in.

So, the resources that we’re investing are equal or greater than we have been, but it’s on fewer things so we’re going to do a better job at them I think.

Jobs’s advice is about more than simple focus–it’s a simple way to apply emotional intelligence into your everyday life.

Why you need the 30 percent rule

We live in an age of distraction. Never-ending notifications, instantaneous communication, and easy access to endless information. Fear of missing out moves us motivates us to try to do everything that our minds and hearts desire.

But as you move from one shiny object to another, you’ll slowly discover a fundamental truth:

You can’t do everything.

And if you try, you won’t do anything well. Jobs knew this. He walked into Apple in 1997, the company he’d co-founded and was ousted from over a decade earlier, and he saw chaos. He saw disunity. He saw lack of direction.

The total had become less than the sum of its parts.

To combat this, Jobs made priority number one the shrinking of Apple’s product line–and ensuring that whatever the company made, it made extremely well.

The result was one of the most remarkable turnarounds in business history. The iPod. The iPhone. The iPad. New and improved computer design. Retail stores that looked like something out of the future.

By focusing on the 30 percent, the best of the best, Apple rebuilt its reputation for creating simple, clean, beautiful products that are a joy to use. The company continues to excel today based on the philosophy it developed under Jobs’s leadership.

How to make the 30 percent rule work for you

It’s easy to find things that are fun and interesting to work on. But don’t forget that every task, every project, takes a specific amount of resources. Whether you’re a solopreneur or a CEO, those resources are limited.

So, you have to ask yourself:

It takes deep thinking to answer these questions properly. So make sure you schedule time throughout the week, month, and year to take a step back and analyze your situation as objectively as possible. Don’t leave this up to chance; make an appointment in your calendar and mark it with high priority.

It may mean turning down meetings.

Missing out on opportunities.

Because remember, no one can do it all.

But if you think things through, choose wisely, and work hard–you can do it right.