Smart money habits to adopt during the pandemic and beyond 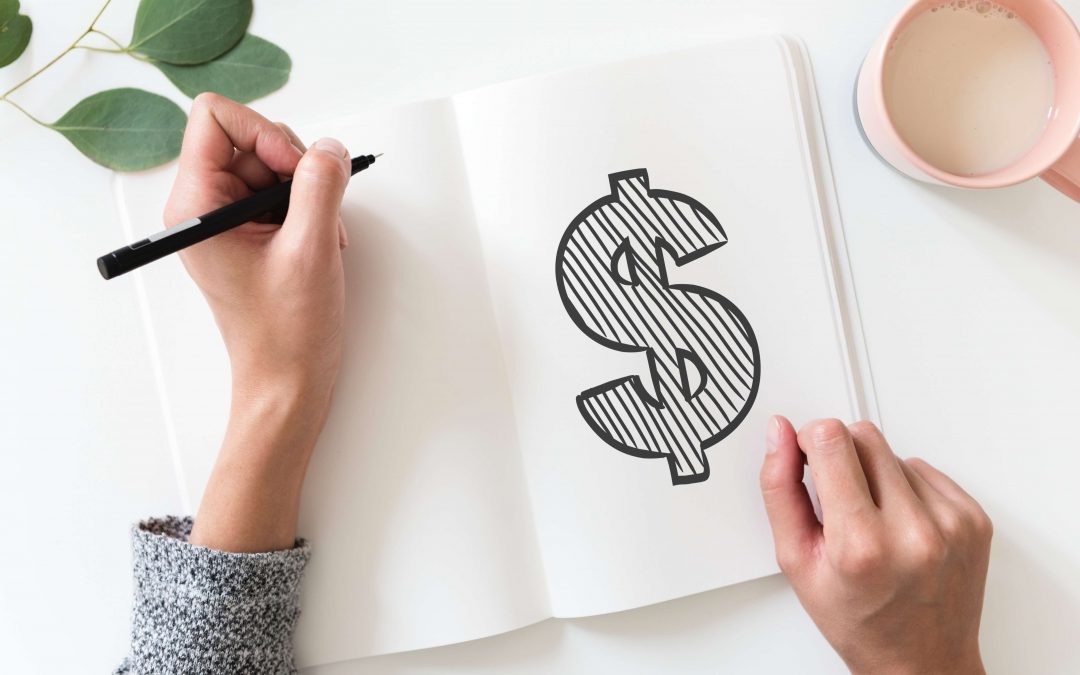 The coronavirus pandemic has caused a great deal of uncertainty for real estate agents and their clients, but there are a few key money habits agents can adopt that will help get them through this crisis and the inevitable next one.

That’s according to Leigh Brown, a Realtor, author and educator, who spoke at the Virtual Realtors Legislative Meetings on Thursday in a session called “Getting Your Financial House in Order: Evaluating Your Finances in a Crisis.” Two-thirds of the sessions at the National Association of Realtors’ first-ever virtual midyear conference are closed to nearly all NAR members and press, but the 1.4 million-member trade group is streaming some sessions. This included Brown’s presentation, which she delivered in her usual no-nonsense style.

“That would require a really honest conversation about how you manage your money, which actually is about the emotions and how you grew up with money. Real estate is a very emotional financial investment. Money is really emotional too,” Brown told viewers.

She recalled her experience just before the Great Recession when she was making a lot of money. “My GCI was really high, but my NCI was really low. You can spend, spend, spend because you can always make more and more. [But then] the phone stopped ringing like someone turned the spigot off and it was crazy,” Brown said.

She had to adapt and educate herself to serve those people that did want to move forward with a home purchase or sale. “That was a long six years. It did come out the other end. All disruptive markets end at some point because real estate is cyclical. [Those are] lessons that have allowed me to not be as panicky this time.”

NAR research has found that only 52 percent of Realtors are actively saving for retirement, she noted.

“Y’all know the main excuse our members give … for not saving is ‘I’m going to save when I sell the next house,’” Brown said.”Y’all spend a lot of money based on that next house.”

Someone’s always calling Realtors to try to sell them something and Realtors often bite, reasoning that they can always sell another house, according to Brown. She attributes this to Realtors’ “optimistic natures.”

“But because we are optimistic we often don’t have savings,” Brown said.

“Y’all what are you doing? What are we doing here? This is what happens in a society when we have members that just don’t have enough money to retire and so they get into real estate” thinking it looks easy, Brown said.

Some may say they don’t ever want to retire from real estate because they love it, but Brown said it’s not about whether you want to retire, but your ability to retire.

“Twenty-eight percent of our members say they are not confident they can retire when they’re ready,” Brown said.

In addition, she noted Social Security is projected to be insolvent by 2034 — a mere 14 years from now. “Frankly after the spending spree during this pandemic I’m not sure if that’s accurate anymore,” she said. Brown also pointed out that Social Security was originally supposed to be a supplement and was never designed to be someone’s sole source of income.

Only 35 percent of Realtor survey respondents have a savings account and are currently contributing to it, according to NAR research. That’s down from 42 percent in 2017 — a decline that Brown said was “frightening.”

“Why don’t y’all have savings accounts? Why? What’s the excuse for that? Our kids have one. Even if it only had $50 in it,” Brown said. Some might complain the money doesn’t earn interest, but Brown said it’s important to think about what that does to your habits.

This is especially true because 9 out of 10 Realtors are independent contractors, which means “It’s on you. It’s not your broker’s job to manage your money,” Brown said.

She compared commission checks to when your grandma gives you $20 when you’re a kid. “Real estate money is dangerous to you because, friends, you get that check and it’s big and it feels like it’s so much money, right? … And suddenly you find out it’s gone,” Brown said.

She advised that Realtors open up four financial accounts for their commission business. Household accounts and savings accounts should be separate, she said. When a commission check comes in it should be distributed into those four accounts according to a 40-30-20-10 formula, according to Brown.

“You need signs and lockboxes and professional certifications … your normal designation and education money comes out of there. All the things affiliated with running your real estate business. You’re going to realize quickly that your money is finite.”

Knowing that and being able to look at the amount in the business account will prevent agents from buying something they can’t afford, according to Brown.  She said members should learn this powerful phrase and teach it to their kids: “No, thank you. I don’t have the money.”

“It doesn’t make you less than when you tell someone that your budget has been fully allocated and you’re out,” Brown said.

Thirty percent of that commission check should go in a personal account. Those spending more, should “scale it back,” she said. She learned that lesson after the last downturn and it’s one of the reasons she’s “not in a flat-hot panic right now,” she said. The personal account pays for the mortgage, food, cars, makeup and other “stuff,” she added.

Twenty percent has to be allocated for taxes. Brown isn’t a fan of taxes — she equated them to theft — but knows what it’s like to have the state and federal tax authorities after their share. “Pay your taxes, friends. I know you don’t wanna, but you gotta,” she said.

Lastly, 10 percent is for charitable contributions. Brown believes in an “attitude of abundance.”

“When I make it a discipline to give and to think about the giving in conjunction with my actions and my hours and my attitude, y’all it comes back big time,” she said.

In 2018, NAR launched a financial wellness program designed to meet the specific financial planning needs of Realtors. Brown helped create it and it includes educational materials, a monthly webinar series, and resources for wealth building, business planning and investing in real estate as well as an online assessment that will generate personalized financial planning goals.

Brown advised Realtors to go to the program’s website and get educated, particularly on investment homes. She noted that many Realtors don’t own rental properties and have let “horror stories” scare them away from “a lifetime of opportunity.” The financial wellness program offers spreadsheets on investment homes that Realtors can download for themselves and their clients. She advised members to make friends with property managers and ask them questions to learn more.

She advised viewers to tap fellow professionals as a resource to help them both weather this crisis and learn new ways to become better Realtors.

“Reach out. Because in this profession, the abundance is not just in money or in sales, it is in humanity and kindness,” Brown said.