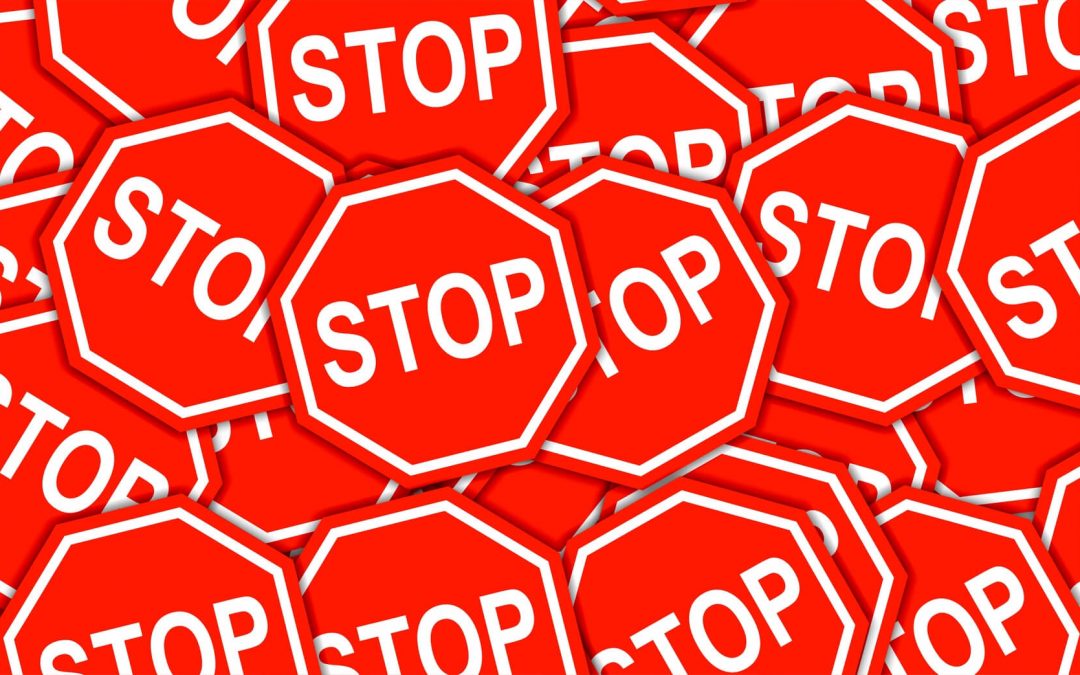 Requiring agents to use multiple listing service should provide relief to Denver buyers, but critics say it will reduce seller choice

Starting next year, real estate agents can’t shop a home outside the multiple listing service, a practice that has frustrated buyers in tight inventory markets like metro Denver.

By a 729 to 70 vote, directors at the National Association of Realtors voted Monday to ban anyone using a multiple listing service or MLS, which are largely controlled by local Realtor associations, from publicly marketing a home without listing it first.

“This has been brewing for some time and it has finally come to a head,” said Greg Zadel, a Firestone Realtor who was chairman of the committee that recommended the ban to the NAR board.

Listing agents who use the MLS, pretty much anyone who wants to survive in the business, will have one day to list a home that they publicly market outside their own brokerage.

“Pocket or ‘coming soon’ listings are often intended by listing agents to line their own pockets at the expense of their sellers,” said Jim Smith, owner of Golden Real Estate in Golden, and a supporter of the new rule.

Smith, expressing a widely-held view, argues that the best price for a home can only be found by exposing it to the widest possible audience of buyers. Limit the buyer pool, and the seller will get shortchanged.

He calculates that of the last 5,000 sales on REColorado, the local MLS, 194 or 4% were zero-day listings. That means they showed up already sold. That figure doesn’t include the unknown number of homes sold completely outside the MLS.

For buyers, the practice has meant a smaller selection of homes to choose from, and that a dream property might have come and gone without them ever knowing it was available.

“Sellers may miss out on opportunities to sell for a higher price and buyers are limited in their selection of properties,” Stephen Brobeck, a senior fellow with the Consumer Federation of America, said in a statement.

The CFA, which supports the new rule, urged the NAR to go further and block the marketing of properties within a brokerage prior to listing.

In some markets, transactions outside the MLS can make up 20%, 30% or even 40% of all sales, and there is a contrarian school of thought that supports the practice.

“This issue will harm a lot of home sellers because it takes away choices,” said David Faudman, CEO of Top Agent Network, a private platform that connects top-performing agents.

The top tenth of agents sell about 90% of homes, noted Faudman. By contrast, about half of agents never sell a home in a given year.

Seller’s choice is another issue. Some sellers don’t want photos of their intimate space online for the world to see, nor do they relish the idea of strangers traipsing through at showings or buyer agents gossiping about how a nasty divorce is motivating the sale, Faudman said.

Firms like Zillow Offers and Opendoor have exploited those concerns by making “instant” offers to sellers, promising a quick and private sale.

Zadel counters that agents can keep doing all the pre-listing preparations that they did before. Other agents can be brought in to provide a price opinion or discuss recommended repairs and marketing strategies.

But the home will have to go on the MLS as a coming-soon property. The new rule doesn’t preclude sellers from arranging a private sale, say to the grandchildren or a family friend, or from selling the property themselves.

Faudman, however, holds the view that forcing everything onto the MLS eliminates alternative selling strategies and stifles market innovation.

“This rule is fraught with problems on so many levels,” he said. “Nobody needs to get between me and the client and tell me what is the best thing.”

Zadel counters having a fragmented market creates a much greater risk that consumers won’t be treated fairly and that sellers won’t get the best price possible.

“You have to balance having a functional marketplace with one that is fair,” Zadel said.