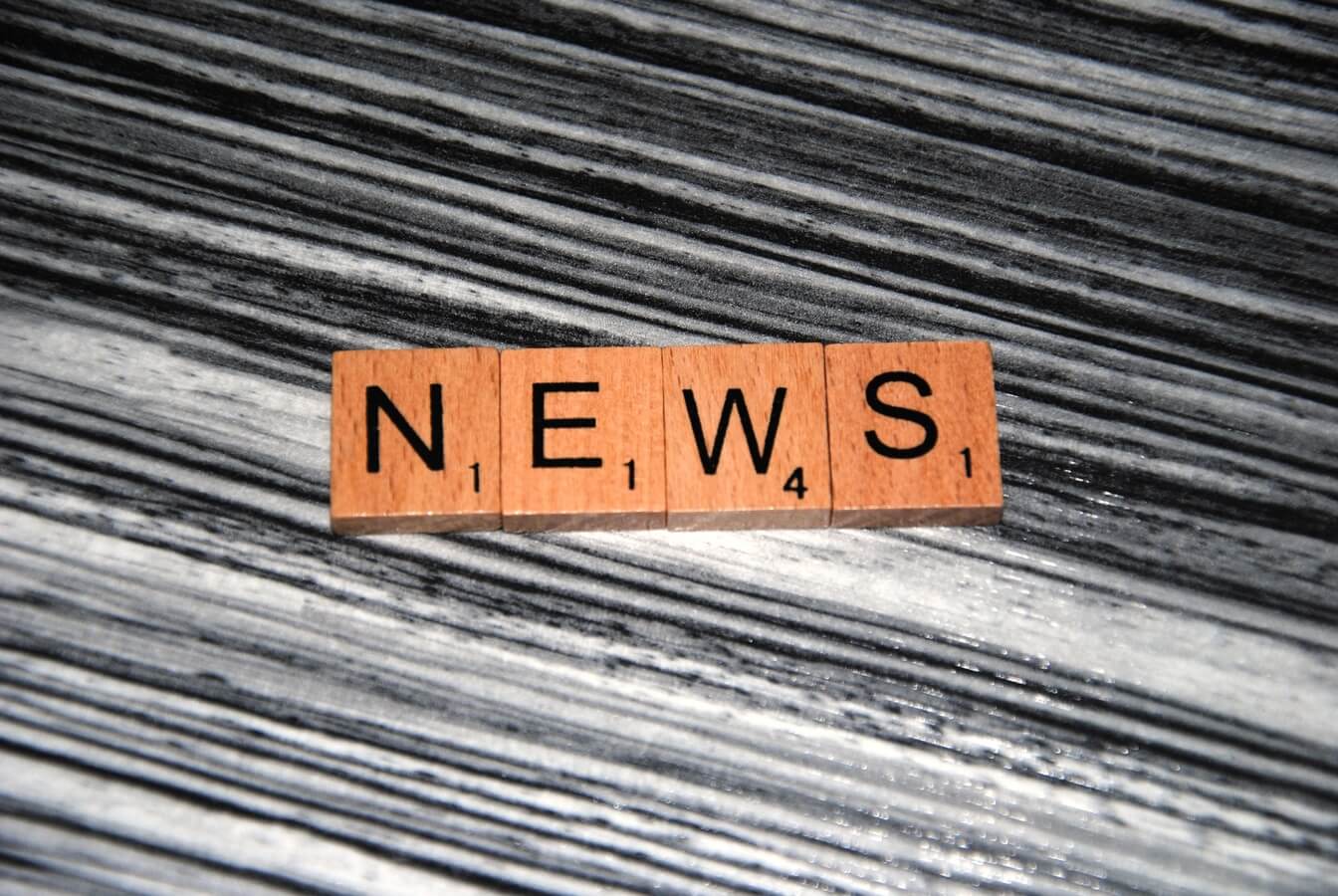 HOAs will have to provide written notice before levying fines

Homeowners associations in Colorado will be prohibited from seeking foreclosures against homeowners based solely on fines, and they will have to adhere to a cap on those fines.

Gov. Jared Polis signed HB22-1137 into law on Friday to set these limits on homeowners associations to avoid future large-scale foreclosures over escalating fines and fees like those in Green Valley Ranch.

“No homeowner should find themselves in foreclosure just because of a minor fee or a fine that’s been assessed by their HOA,” said Sen. Julie Gonzales, a Denver Democrat and bill sponsor.

Gonzales said she encourages both homeowners and HOA boards to learn about the law, which she said is not difficult to comply with.

“In Montbello and in Aurora as well, we’ve seen these bad actors who have really deeply affected … many, many families through setting up these foreclosure processes,” Gonzales said.

The new law requires HOAs to send written notice in the homeowner’s preferred language about any violations, giving the owners 30 days to fix violations before the HOA can levy a fine, which cannot exceed $500 (the time period is 72 hours if the violation threatens public safety or health).

The HOA is required to send two consecutive 30-day notices to homeowners to fix any violations before the HOA can take any legal action. Interest will be limited to 8% per year on any unpaid fines or fees, and HOAs must provide notice of delinquencies.

The new law also requires HOAs to send homeowners monthly notifications of any outstanding balances, and it allows these issues to go to small claims courts as a less expensive option. And it provides homeowners the legal remedy of filing a civil suit against an HOA for up to $25,000 plus costs and attorneys fees if the owners prove the HOA violated foreclosure laws. This would be applicable for five years after a violation occurred.

Gonzales said the provision in the bill that requires homeowners to get notice in their preferred language will have a big impact on advancing equity for families and addressing generational wealth disparities between families of color and those who are white, especially as many families’ largest asset is their home. And some of those families have found themselves at risk of losing it due to a minor fine or fee assessed by an HOA because they either didn’t receive a notice or received it in a language they didn’t understand and didn’t receive any follow-up, she said.

“We’ve seen so many Spanish-speaking homeowners who are purchasing their first homes, and oftentimes, those are the folks who were finding themselves in these foreclosure proceedings, along with other people of color,” Gonzales added.

The Denver senator acknowledged that there’s more work to be done regarding HOAs at the state level, adding that the HOA lobby is strong. Lawmakers made concessions to get HB 22-1137 passed, removing some of the stronger protections.

Representatives from the Master Homeowners Association for Green Valley Ranch, and groups who lobbied lawmakers including Associa and the Community Associations Institute, did not return requests for comment.

Andrew Mowery of the Colorado HOA Homeowner Advocates wrote in a statement that Colorado still needs an HOA Ombudsman’s Office and affordable alternative dispute resolution like other states have, but he called the new law “a first step in helping homeowners avoid disputes and the associated expenses.”

Similarly, Stan Hrincevich, president of Colorado HOA Forum, worries that this is not enough, and he called for ending super liens in Colorado, which can be placed on properties with HOA debt, as well as preventing HOA nonjudicial foreclosures, mandating HOAs can’t sell a home for less than 80% of its market value, not collecting interest on unpaid fines and limiting HOA attorney and collection fees. Hrincevich’s group advocates for homeowners living in HOAs.

HB22-1137, he said, implements “costly and tedious foreclosure notification procedures” that will ultimately increase HOA costs, and there’s no enforcement mechanism if an HOA violates the law except at great cost to homeowners through the civil court process.

“… most of what is in this bill is not the root cause (of) problems with HOA foreclosures thus HB 22-1137 will bring little if any reform to HOA foreclosure abusive practices,” he said in an email. “Homes will continue to be sold at distressed prices wiping out homeowner equity, attorney fees will compound original minor debt into a significant and major debt pushing some into foreclosure and the ability for a homeowner to challenge a foreclosure will continue to be very expensive and mostly an out of reach and costly process for dispute resolution.”

Other HOA bills did not make their way out of the legislature this year, but another bill that did, HB 22-1387, was vetoed by the governor.

Sponsor Rep. Brianna Titone, an Arvada Democrat, said she worked on this bill in collaboration with HOA advocates, groups that are often working against her bills, to pass the legislation.

The bill would have required HOAs to conduct a reserve study every 30 years and update it every five years, finding out what their community’s liabilities are and how they’re going to pay for that maintenance and repairs before any problems become worse.

But in his veto letter, Polis said that while he agrees with parts of the bill, other parts will end up increasing HOA costs for homeowners — a point Titone refutes — so he vetoed the bill.

“Reducing housing costs for all Coloradans is one of my top priorities, and I take saving Coloradans money very seriously,” Polis wrote. “I am concerned about additional fees that homeowners, particularly those in smaller HOA communities, may face during these times of pandemic induced inflation as a result of this bill.”

The Good, Bad and Ugly of Multiple Offers – Virtual