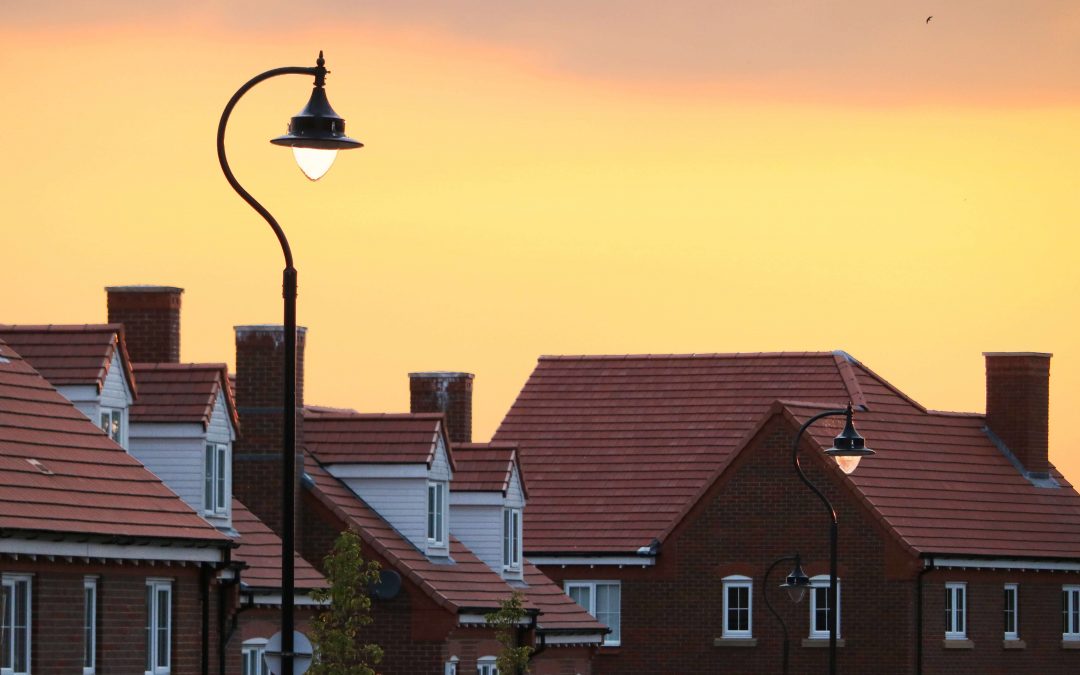 Over much of this decade, Denver renters have been faced with skyrocketing rates that were among the fastest-rising in the country. But while current prices aren’t exactly cheap, there are a lot more options and better deals available in part because of a greater supply and expanded apartment-complex construction in once-untrendy neighborhoods that are now more appealing because of still-high costs in the heart of the city.

These observations are shared by David Pierce, senior market analyst for CoStar Group, the parent company of Apartments.com. Pierce provides insight and new statistics about renting in the Mile High City that offer hope for those frustrated by fees that until recently appeared to only go up, as well as areas to explore that might have previously struck many folks as too far off the beaten path.

“There are some new light-rail stations that make the case for super-easy access to downtown Denver — things that are a little cheaper than what you would find in LoDo but are still in up-and-coming areas,” Pierce says.

Six or seven years ago, he continues, “some of the first apartment developments you saw were just across the river in LoHi. But now, things are pushing further west along the West Colfax corridor and even to the northwest of there. And we’re also seeing things moving farther north out of RiNo. We’re seeing a pretty big surge in places like Commerce City and other neighborhoods that haven’t seen any market-rate apartments built in years, like one we’re currently calling the Platt Park area, just south of I-25. It hadn’t really seen any development until about a year ago, but it’s certainly getting hot now. These could be some of the next big areas for renters.”

Apartments.com provided Westword with rent prices for twenty Denver neighborhoods broken into two groupings. The figures are averages that combine fees for all unit sizes.

The first ten neighborhoods target those who can afford to pay monthly rates of around $2,000 and up….

…while the other ten neighborhoods should fit into the budget of folks looking for rents closer to $1,000 or lower.

These prices may not be zooming upward at previous clips, but neither have they fallen substantially in most places, as Pierce acknowledges. At the start of 2015, he recalls, “there were hardly any apartments in the metro area that didn’t have a waiting list, and rents were growing at 8 percent a year. It’s a little bit different today, although considering the massive amount of development over the past few years, there’s still pretty strong rent growth.”

One reason is sheer momentum, he goes on. “If you look at a little longer time frame, you can see that apartment rents in Denver are more than 40 percent above the peak level of the last cycle. An apartment that might have gone for $1,000 a month in 2007 might go for $1,400 or $1,500 today. But housing is more like 75 percent over that peak, whereas nationally it’s in the 5-10 percent range. There hasn’t been an easy transition to housing in Denver, and that price growth has been a boost to the apartment market — because it can be hard to move from a two- or three-bedroom apartment to buy a home in the area.”

Problem was, there weren’t enough rental units available in order to meet the demand, and as a result, Pierce points out, “you had back-to-back years in 2014 and 2015 of close to 8 percent rent growth. That fell to about 2 percent in 2016 because of some unique factors, including some major headwinds from the oil sector. A lot of companies downsized, and that had a major impact, especially in the greater downtown area, where a lot of those jobs were concentrated. When oil prices stabilized, rent growth started trending up again, and in 2019, it’s been in the 4 percent range, which is still over the national average but not as crazy as it was a couple of years ago.”

The neighborhoods with lower rent prices in the list above may not have the most up-to-date apartment stock. “Some of the units may be older and smaller,” Pierce concedes. But he feels that could change because of nearby transportation improvements. “With some of the places in Aurora, for example, you’re in pretty close proximity to major light-rail stations that have opened up. In a couple of years, those neighborhoods have gone from no train transit options to a really good public transit option — and one thing that almost always drives development over time are these light-rail stations. It’s a lot easier for developers to get funding near light-rail stations, and banks love them. So in some of those neighborhoods, and in Montbello and Stapleton as well, you’ve got the A Line or the R Line right there. That’s going to lead to a lot of mixed-use development over the median and longer term.”

Apartment supply throughout Denver has gone up of late. In 2017, by Pierce’s estimate, “there were just under 20,000 units under way, which was the most at any point in recent history.” However, “the amount has steadily trended downward, and today we’re closer to 14,000 market-rate units under way.” Moreover, a lot of the buildings targeted luxury consumers, which didn’t address the struggles of folks looking for more affordability and led to a glut of pricey pads that are lingering on the market for longer than their owners likely anticipated.

“If you look at the ultra-high level, we’ve seen rents in places like Cherry Creek and the Golden Triangle fall significantly, sometimes by 10 percent from where they were in 2015 and 2016,” Pierce says. “We’re seeing there’s a limit in Denver for what some people are willing to spend.”

The result has been more deals, although Pierce has seen few fire sales. “If you go back to 2015, the only places you might find where they’d offer a month free were right around Union Station, where some of those initial developments were going up. But if you move forward to today, you can find a month free pretty much everywhere, including most of the suburbs — and if you’re close to Union Station or those kinds of neighborhoods, it’s not uncommon to see one and a half or two months’ free rent.”

In his opinion, “That’s a good indication that leasing is getting tough for some managers, and that’s pretty favorable for renters. There’s a lot of competition in the greater downtown area, and if your lease is coming up, there might be a building two blocks away that’s offering two months free — so you might want to check it out.”