Metro Denver housing market revives after restrictions ease in May 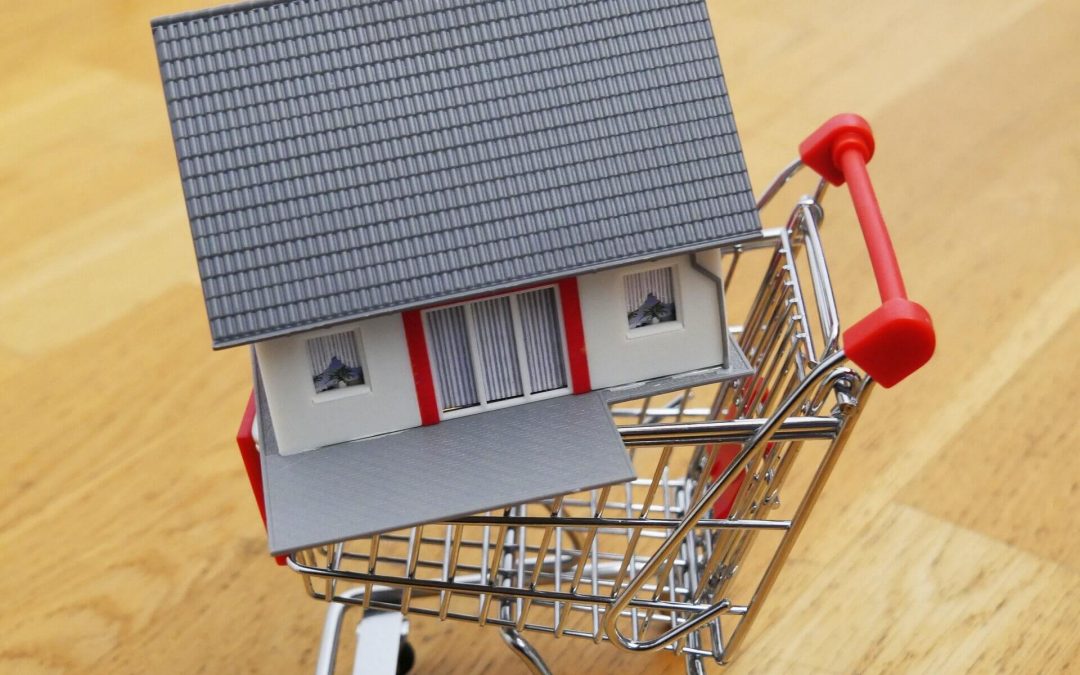 New listings and pending sales recover from a dismal April

Metro Denver’s housing market bounced back in May, with new listings and pending sales rebounding after stay-at-home orders lifted, according to a monthly update from the Denver Metro Association of Realtors.

“We hustled back to work as soon as restrictions loosened on May 9,” Jill Schafer, chairwoman of the DMAR Market Trends Committee and a Denver real estate agent, said in the report. “Despite the continued risk of infection, a holiday weekend and the end of the month turmoil, new listings surged 56.4% from the prior month.”

Sellers, who hunkered down because of the outbreak, came back in May. They listed 7,312 single-family homes and condos in May, up from the 4,674 listed in April. New listings were down 16.9% from year-ago levels.

Closings fell nearly 20% in May from April to 3,152 and only half of May 2019 levels. But that reflects the lack of contracts signed in late March and April, when open houses were banned and in-person showings were very limited.

Pending sales, a measure of future sales, went through the roof. There were 6,809 properties under contract in May, up 115% from April and 11.9% above year-ago levels.

That tight inventory continues to keep the balance of power in favor of sellers. The one exception, Schafer said, are homes that cost $1 million or more. Those higher-end properties now have 9.5 months of inventory available, above the six months that reflects a balanced market.

Rates on 30-year mortgages are in the low 3% range, creating a strong motivation for some buyers, especially older millennials who have been waiting years to leave renting behind.

Some of the activity in May and June might reflect pent-up demand, and several headwinds are in place further out. Nearly 250,000 workers in the state were actively collecting unemployment benefits at the end of May, and nearly half of Colorado households are reporting a loss in income because of the pandemic.

About one in 12 homeowners with a mortgage nationally have sought a mortgage forbearance agreement, which allows them to delay making loan payments for six months or more. Some of those struggling borrowers may list their homes in the months ahead to repay their obligations.