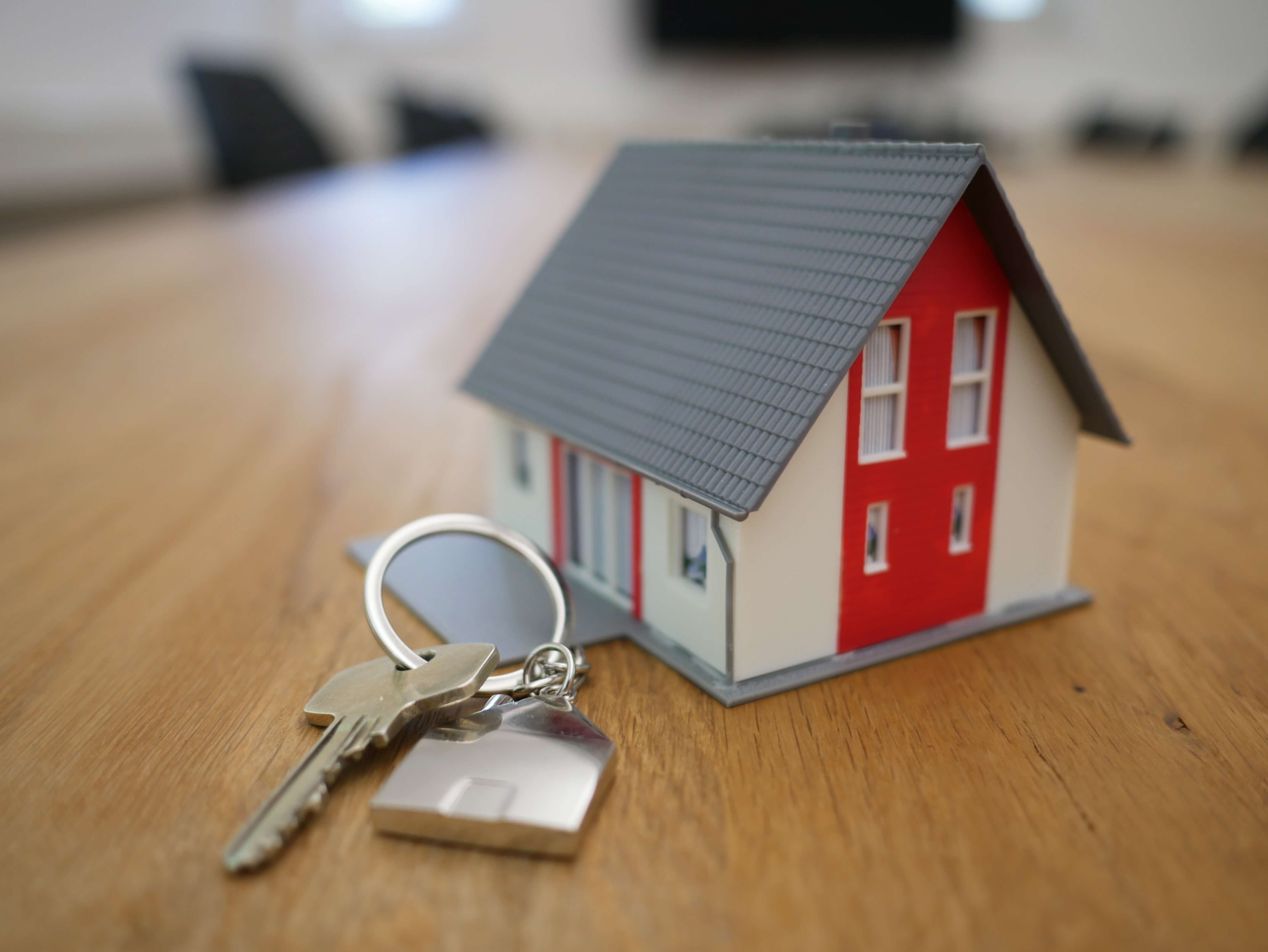 Home prices in Denver have risen at a frightful clip over the past year,  with the average edging higher again last month even though prices traditionally decline as the weather cools. But according to a new national report, houses in Denver remain overvalued.

This conclusion comes from CoreLogic, whose home-price index, or HPI, is a metric designed to measure changes in single-family home sale prices by tracking purchase and resale figures for properties in municipalities throughout the United States.

According to CoreLogic, homes in metro Denver have been overvalued since at least the middle of 2020, as documented in our post on the subject from July of that year and a followup in January.

The latest survey draws on data from August, the most recent month for which statistics are available. Denver’s year-over-year percentage change of 19.5 percent is the fourth-highest of ten markets analyzed.

For example, metro Phoenix is at 30.9 percent, and some other communities in the West are seeing even steeper price gains, including Bend, Oregon (37.2 percent) and Twin Falls, Idaho (35.8 percent).

Still, the 18.1 percent annual increase for metro Denver as of August was extraordinary — the largest in the 45-year history of the index — and the nightmare prices are quashing dreams of prospective home buyers of relatively modest means. A CoreLogic consumer survey showed that 59 percent of people looking to purchase a home have a cumulative household income of $100,000 or more, while just 10 percent have a total of less than $50,000.

“The CoreLogic market conditions indicator provides a benchmark to suggest if a metro area home prices may be growing faster than the long-term fundamental value,” Hepp explains. “The Indicator starts with an assumption that home prices should generally increase in line with income growth of local households. If prices are growing faster than incomes, households are priced out of the market and price growth slows while incomes catch up. Thus, if the current Home Price Index is 10 percent or more above the long-term fundamental value, a market is considered overvalued.”

Right now, Denver is nearly double that amount — but Hepp predicts that relief is ahead. “While we do anticipate home price growth rates to start slowing down, August HPI continued to show acceleration in home price growth,” she says, adding that “Denver’s HPI is expected to slow to a 1.5 percent annual increase by August of next year.”

That’s still a long time away, especially for home buyers who’ve been looking at overvalued properties for months.