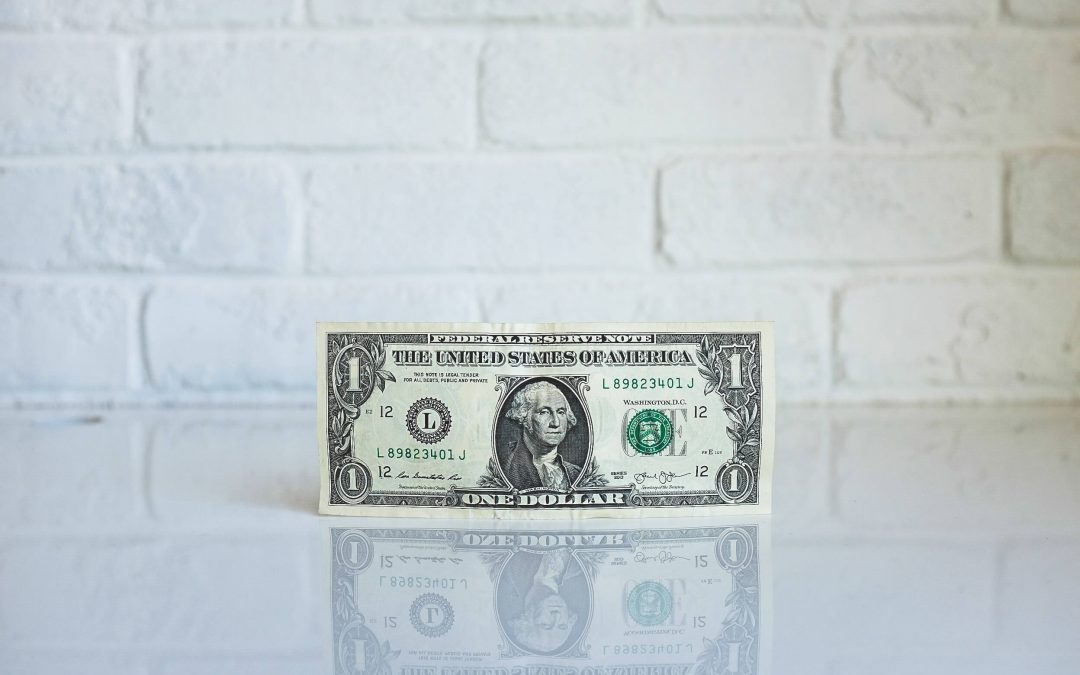 When metro Denver’s real estate market was running red hot a few years ago, buyers were timid about asking sellers to cover their out-of-pocket costs for fear of losing out to another bidder.

They aren’t shy anymore. More and more homebuyers are asking for and receiving concessions from sellers in metro Denver, according to an analysis from the Denver Metro Association of Realtors.

Concessions represent the transaction costs that sellers cover for buyers, things like title fees, appraisal costs, property tax obligations. They are separate from the repair requests that buyers make after a home inspection.

In January 2018, there were 1,019 closings that involved sellers paying a concession in metro Denver, or just under a third of the total. By January 2019, that share had risen to nearly four in 10 closings or 1,177 closings. Last month, 46.2% of home closings, or 1,519 involved a concession, according to counts from DMAR.

“If a buyer is competing and there are eight offers on the table, you won’t see a seller concession,” said Steve Danyliw, a member of the DMAR market trends committee and a local Realtor.

But the market is much less competitive than it used to be. Back in the summer of 2018, the real estate brokerage firm Redfin estimated that half of its listings in metro Denver received multiple offers. By December 2019, only 8.5% were getting more than one offer.

And in November, the number of listings with price reductions outpaced new listings.

Danyliw said less competition means that buyers can be bolder about asking sellers, who typically are sitting on big equity gains, to help them out.

Danyliw said he had a client who offered $555,000 on a home that listed for $550,000. She also asked for and received $2,500 from the seller to help cover closing costs. The seller still sold above the list price and the buyer had to scrape up less cash.

“The seller got more for the property and the buyer saved some upfront costs,” Danyliw said.

That shows that concessions are much more important in lower-priced properties that appeal to first-time buyers.

“Home prices have gotten so high and the buyer is paying so much more in bigger down payments and higher closing costs,” Danyliw said. “It is more critical to ask for those concessions today than it was before.”