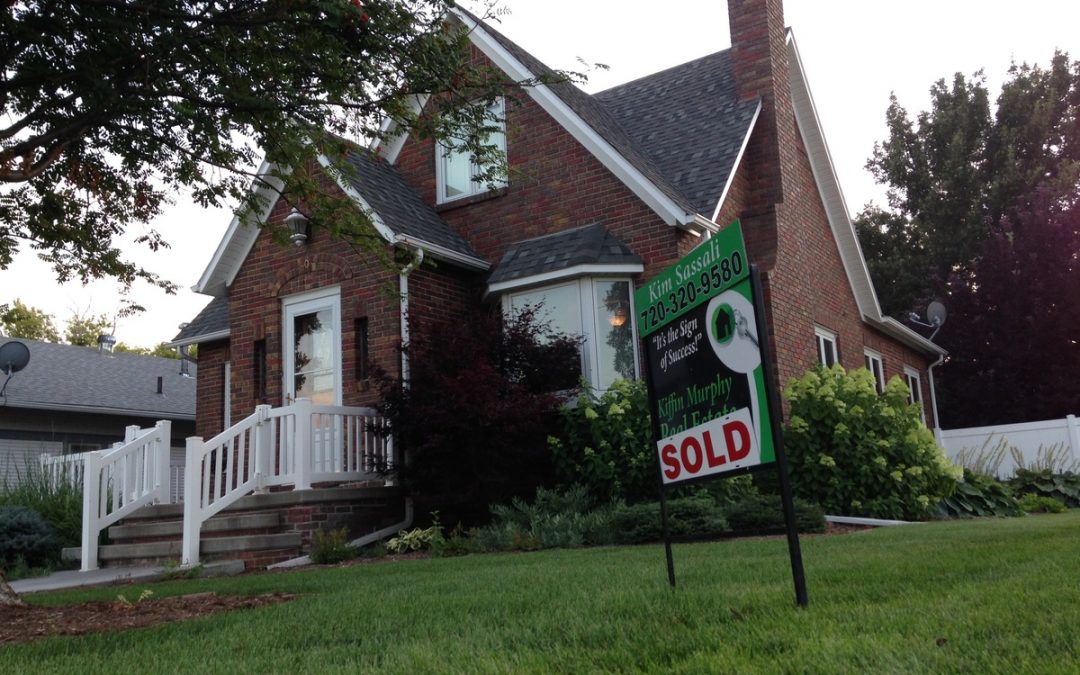 Homebuyers and sellers in metro Denver alike pulled back in July as the summer slump showed up on schedule.

Home and condo sales in metro Denver fell 6.2 percent between June and July, and sales were down 2.5 percent year-over-year, according to a monthly update from the Denver Metro Association of Realtors.

Sales between June and July typically drop 5 percent, and this year’s decline was close to that. Last summer, sales dropped 15.6 percent in July, a severe reversal that stretched into the fall and winter.

That contributed to a 1.7 percent decline in the number of active listings in July compared to June, the first month-over-month drop in six months. Active listings in metro Denver rise an average of 3.5 percent between those two months.

“Maybe homeowners were busy vacationing or lounging by the pool. They must have been doing something besides putting their homes up for sale,” Jill Schafer, chairwoman of the DMAR Market Trends Committee and a Denver real estate agent, said in the report.

Schafer notes that sellers are having a harder go of it. Price cuts are more frequent and buyers are demanding more concessions. Home shoppers also are realizing that waiting won’t always harm them, but could actually reward them with a lower price. That is showing up in longer sales times, especially for condos.

Those gains, however, mask what is going on in specific neighborhoods. More than a fifth of zip codes in metro Denver showed annual declines in the median sold price in July, compared to only 3.3 percent in July 2018, according to the DMAR report.

As for price gains above 10 percent, those are still occurring in 5.6 percent of markets. A year ago, 40 percent of zip codes in metro Denver were enjoying double-digit gains in median prices.