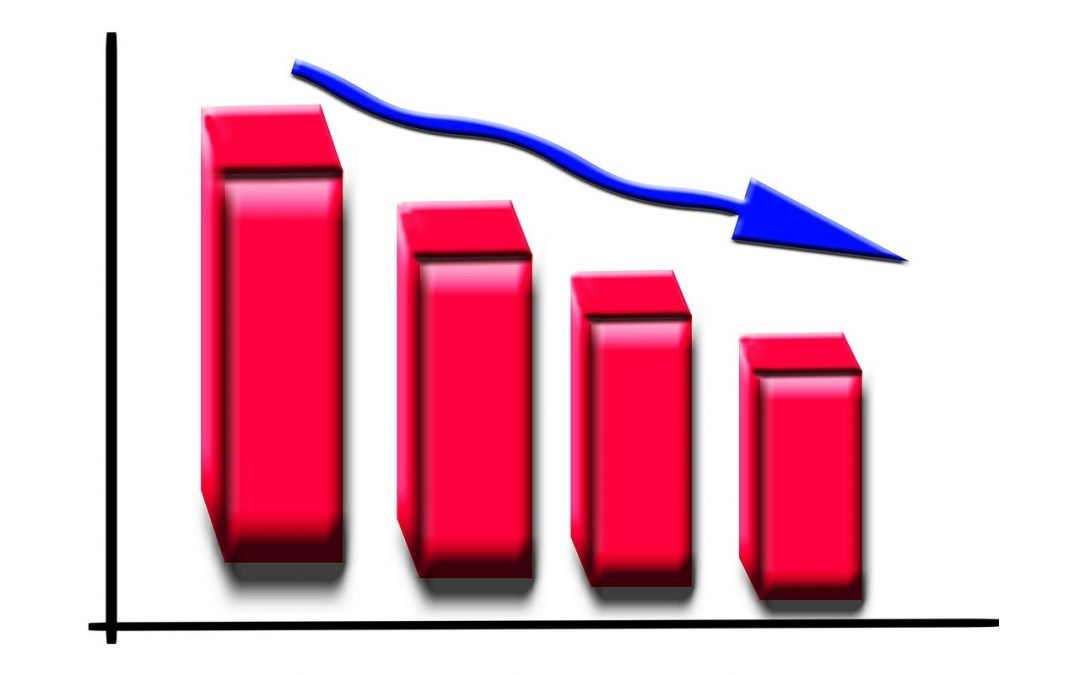 Mortgage rates have reached their lowest level in three years, but that hasn’t been enough to jumpstart home sales in metro Denver.

Buyers purchased 5,219 homes and condos last month in metro Denver, a nearly 11% decline from July and a 7.9% drop from August of last year, according to the Denver Metro Association of Realtors market trends report.

Measured across the first eight months of this year, home sales in metro Denver are down 0.72% compared to the same period of time last year.

The decline in sales is happening despite 30-year mortgage rates that are at 3.49 percent, the lowest rate seen since October 2016, according to Freddie Mac.

“Super-low mortgage rates have not yet consistently pulled buyers back into the market,” Lawrence Yun, chief economist with the National Association of Realtors, said last week.

Economic uncertainty appears to be holding back some buying demand, Yun said, but he continues to argue the market desperately needs builders to step up and construct more moderately priced homes.

The active inventory of homes and condos available for sale in August in metro Denver was on par with July at 9,350. But over the year, the inventory is up 13.6%.

Homes are taking longer and longer to sell, with listings spending an average of 30 days on the market compared to 22 days last year.

“In the first half of 2018, home sellers were taking offers over the weekend and selecting the best one in the stack on Monday,” Jill Schafer, chairwoman of the DMAR Market Trends Committee, said in the report. “This year, sellers are making price adjustments as they try and find the right price point to entice buyers to make an offer.”

Sales activity remains strongest in homes priced under $500,000, although even there the number of homes sold is down 10.2 percent year-over-year, according to the report.