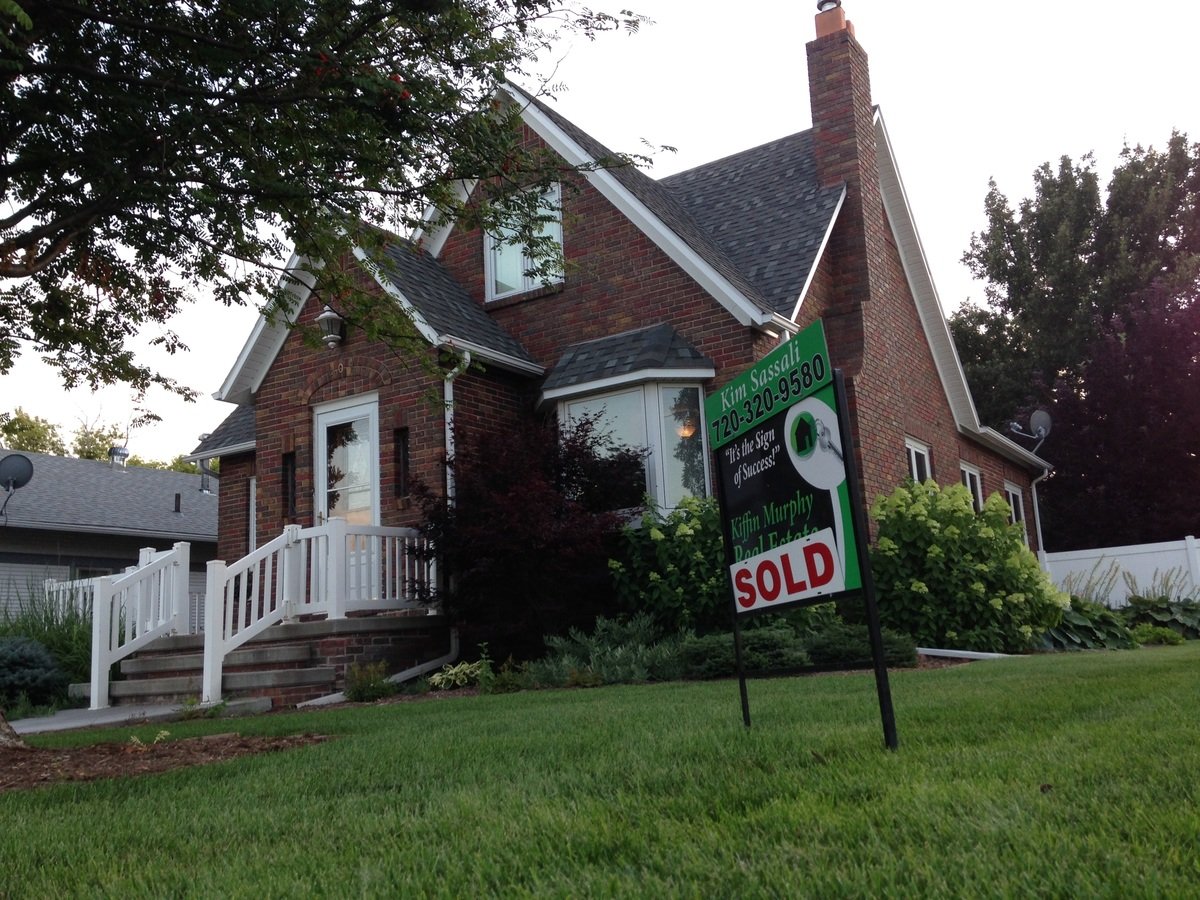 Might a sense of normalcy be returning to Denver’s housing market? It appears so, according to June’s monthly report from the Denver Metro Association of Realtors (DMAR).

The first months of the year were a haze of record appreciation, bidding wars and low inventory, but May marked a different story for the Denver housing market.

With 448 more properties on the market than in April, the metro area ended the month of May with 3,652 properties, a staggering 76% increase over last year at the same time.

The average closing price for properties in the Denver metro was $714,495, while the median price was $615,000, both a slight decrease in price from April. The average and median prices increased by 14.94% and 14.31% from May 2021, respectively. Homes averaged a total of nine days on the Multiple Listing Service, a 12.5% increase from April.

The close-price-to-list price in May was 105.33%, down from last month. During May, 8.3% of listings reduced their asking price before receiving an offer in May, compared to 6.9% last May.

“As summer approaches, and Denver continues to see a shift from the peak of the real estate market, we will see changes in how the market operates compared to the beginning of the year,” Andrew Abrams, chair of the DMAR Market Trends Committee and Denver-area realtor, said in the report.

DMAR breaks down homes in the Denver metro area into the following categories:

For properties selling in the Luxury Market category, inventory was up 5.86% from April and up a whopping 65.95% from May 2021. Homes were selling at 104.94% of their listing price, according to the report.

​​“Today’s luxury buyers are willing to put it all on the table to get the home they want,” Jill Schafer, DMAR Market Trends Committee member and a Denver-area realtor, said in the report. “Like other segments of the market, it appears agents are putting luxury properties on the market and allowing showings for a few days and sifting through the offers to go pending in a median of four days.”

The Signature Market also saw an increase in listings at 1,221, up 71.25% from this time last year. According to the reporter, 2,810 listings hit the Premier Market in May, up 25.56% from last year. The only category that saw a decrease in listings was the Classic Market with 1,540 listings, a 33.56% decrease from last May, showing the effects of home appreciation in the Denver metro area over the past year.

What’s New in Colorado Listing Contracts and Other Forms – Hybrid

They Lurk Among You: Protecting Your Clients – Virtual