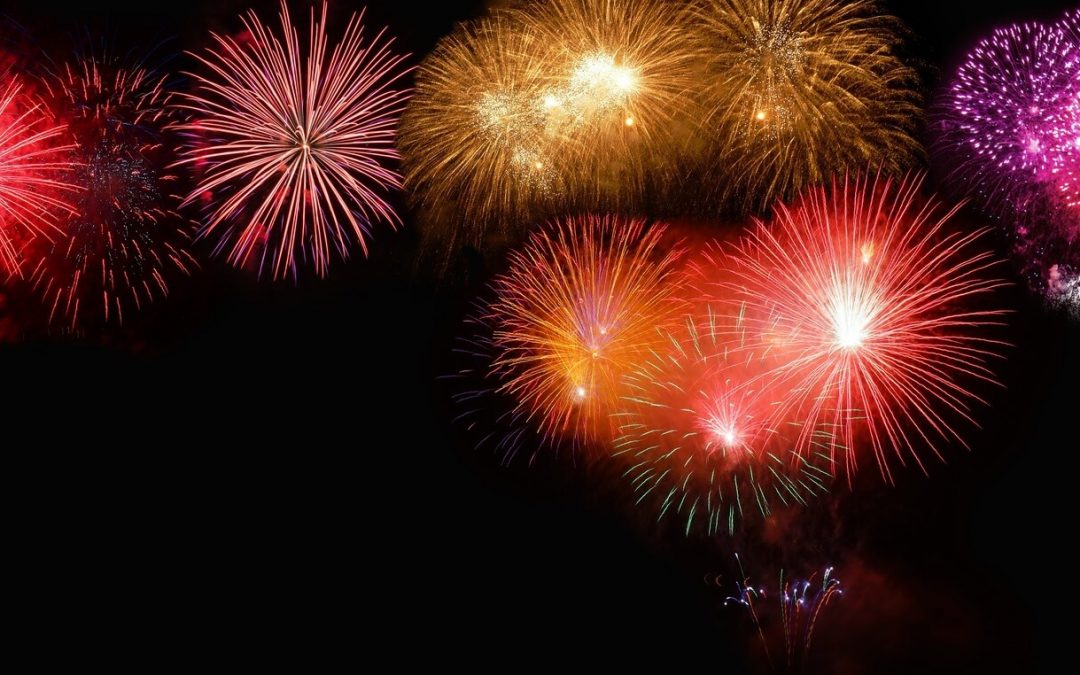 For to be free is not merely to cast off one’s chains, but to live in a way that respects and enhances the freedom of others.

As everyone knows, Independence Day marks the birthday of the United States of America. But here are some fun facts that you may not know about this patriotic day!

How agents stopped worrying and learned to love the iBuyer

THREE TRENDS THAT COULD DRIVE HOME PRICES HIGHER IN 2020