Denver Passed Its Most Aggressive Housing Affordability Plan Yet 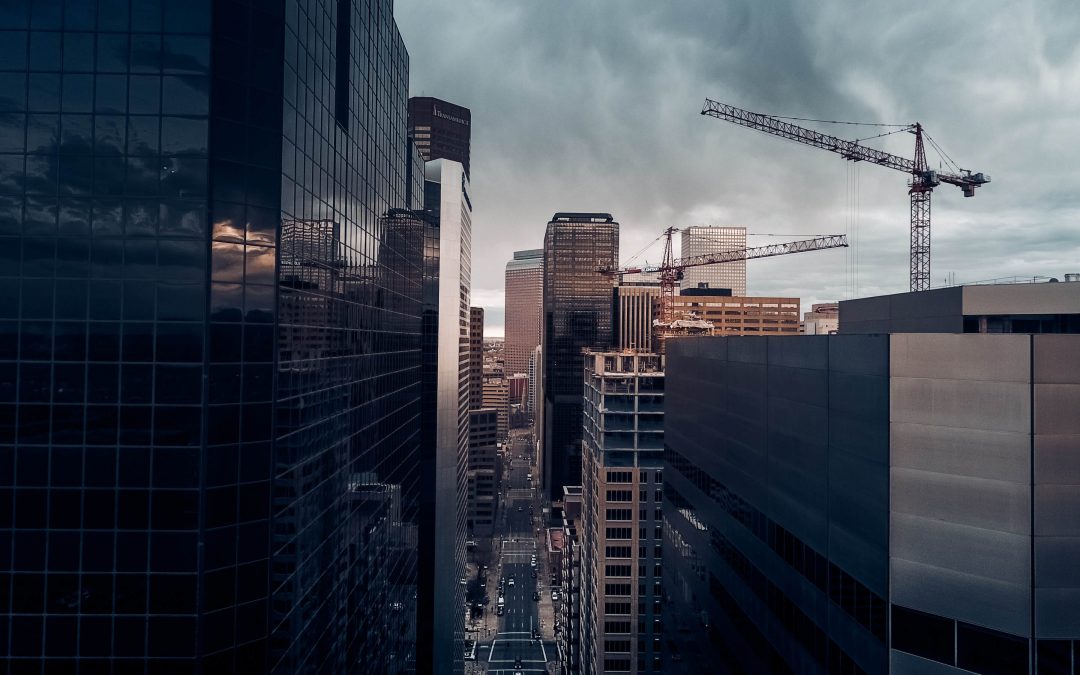 The city has pledged to dedicate millions of dollars to affordable housing, in an effort to build thousands more units over the next five years. But is it enough?

Mayor Michael Hancock’s ambitious plan to accelerate the city’s affordable housing efforts cleared its final hurdle on Monday when Denver City Council passed two ordinances that will generate an estimated $105 million over the next five years to combat Denver’s escalating housing crisis, and increase the city’s Affordable Housing Fund from $15 to $30 million annually.

Under the new plan, the city will also significantly strengthen its partnership with the Denver Housing Authority (DHA), a quasi-governmental corporation that issues Housing Choice Vouchers (formerly known as Section 8) and operates more than 3,900 public housing units in Denver. The ordinances enable the DHA to issue $105 million in bonds to fund the creation or preservation of at least 1,200 housing units over 10 years for Denver’s most financially vulnerable residents—individuals experiencing homelessness or those who make less than 30 percent of the local median income. The bonds will also be used to accelerate the creation or preservation of an additional 1,294 units at the DHA’s existing Sun Valley, Westridge, and Shoshone properties over the next five years.

Importantly, the plan also enlarges local funding sources, which Denver Office of Economic Development (OED) communications director Derek Woodbury says is crucial, as federal dollars from the U.S. Department of Housing and Urban Development (HUD) have diminished in recent years (from 17.3 million in 2004 to 12 million in 2018, according to Woodbury). Before 2014, Woodbury says all of the city’s funding for affordable housing came from HUD. Now it’s a piece of a much bigger puzzle.

One such funding source—the one that’s dominating headlines—is an increase to the city’s marijuana sales tax, which will jump 2 percent (from 3.5 to 5.5 percent) starting October 1. The increase is expected to generate an estimated $8 million per year, which will be used to back-fill the city’s appropriation of an existing half property tax mill to be transferred to DHA under the new plan. Additional funding will come from yearly $7 million General Fund contributions, pending City Council approval.

By doubling the city’s Affordable Housing Fund, the city plans to accelerate securing, building on, and preserving the land needed to accommodate more than 6,000 affordable homes for families over the next five years, as laid out in the Housing an Inclusive Denver plan. Additional money will aid the OED’s various affordable housing efforts, according to Laura Brudzynski, OED director of housing policy, programs, and HOPE Initiative.

In size and scope, this package is the single largest move the city has made to address Denver’s soaring rents and rising homelessness, but with rental costs up 50 percent since 2010 and Denver’s housing shortage estimated at 32,000 units this year, is it too little, too late?

“Mayor Hancock’s proposal for [several thousand new units] is awesome, it’s what we need. We need more housing,” says Daniel Brisson, executive director of the Burnes Center on Poverty and Homelessness at the University of Denver. “But the problem is gigantic.”

“Often when people get displaced or evicted, it’s over relatively small amounts of money,” says Joshua Leopold, a senior research associate at the Urban Institute. “If you can identify [at-risk] people and make assistance available before they get displaced, you can prevent them from becoming homeless. That often can be more effective than waiting until after they become homeless and offering them shelter or a housing subsidy.”

This is part of Denver’s approach, though it’s not specifically mentioned in the mayor’s proposal. In November 2017, OED launched a Temporary Rental and Utility Assistance Program (TRUA), which complements the annual Denver Human Services-funded Low-Income Energy Assistance Program (LEAP) to help financially stretched residents stay in their homes. “We’re focused on innovation with our own funds that the OED invests in directly,” Brudzynski says. “So that set of eviction programs is an example of where we have responded to a need in the current market—a challenge that we were seeing—with an innovative approach on the investment of our local resources. [The mayor’s] proposal would increase the resources available for those programs.”

Many experts praise multifaceted strategies like this. Jeffrey Lubell, director of housing and community initiatives, social and economic policy for the think tank ABT Associates, says the approach is crucial. “It’s really important for cities to have comprehensive housing strategies that operate on multiple fronts to tackle many different problems at once that all influence the affordability of housing,” Lubell says. “As much as I would like it to be true, there is no magic bullet that by itself is going to solve all a jurisdiction’s problems.”

At the end of the day, the problem’s root is maddeningly more simple than its solutions.

“We’re not building enough new housing,” Lubell says. “A growing number of households are seeking housing, just due to population expansion, immigration, birth rates, smaller household sizes, and [nationally] we’re not increasing the supply of housing enough to keep up with that demand.”

Because of that, rent goes up and home ownership becomes less feasible for more families. “Economics 101,” Lubell says, adding that the problem is exacerbated in urban centers like Denver, where young people increasingly flock to work and live.

As innovative and aggressive as the mayor’s plan may be, there’s still more work to be done to fully address Denver’s affordable housing crisis. “I don’t think it’s too late,” says Britta Fisher, OED’s chief housing officer. “But the mayor himself will say it’s not enough.”

2020 Changes to Listing Agreement, Other Forms, and CREC Rules – Westminster

2020 Changes to Listing Agreement, Other Forms, and CREC Rules – C Springs (SOLD OUT)

Setting Up Trust and Escrow Accounts ~ A Division Advisory

3 Offers…? FHA, Conventional & VA – Why Choose VA as the Most Likely to Close

Denver is the No. 1 city attracting inbound renters

There Are More Homes on the Market, And They’re Going Fast