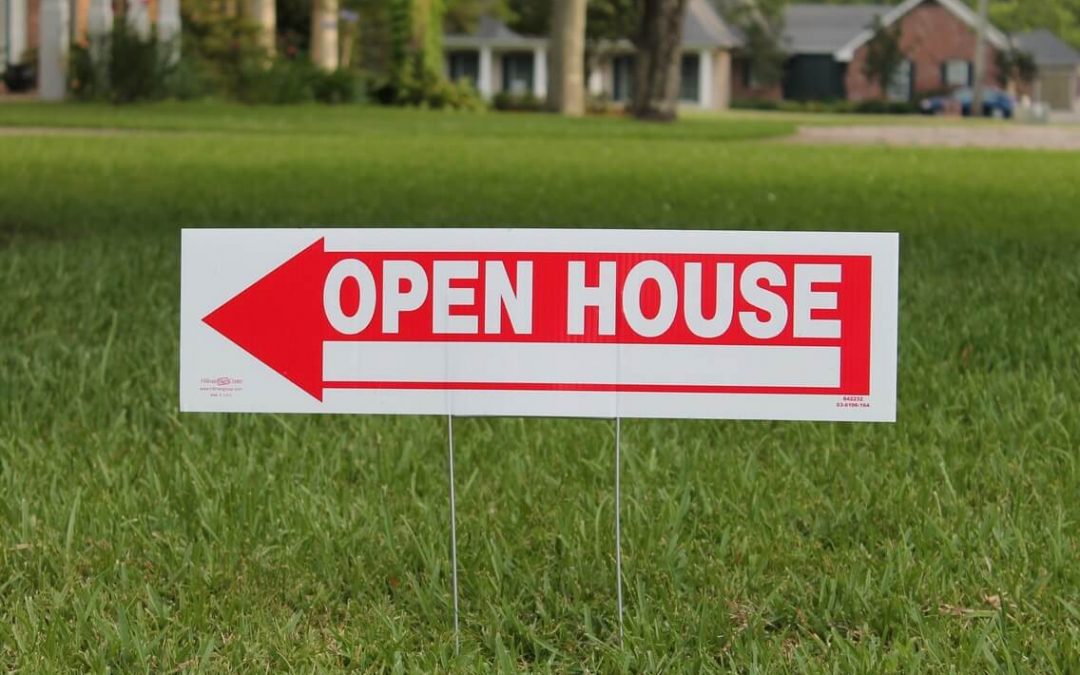 The real estate scene in Denver hasn’t fully transitioned into a buyer’s market. But it’s shifting in that direction, as indicated by how many more concessions metro-area sellers are willing to grant now as compared to the recent past.

That’s the theory espoused by Fresco Real Estate‘s Veronica Collin, who’s proven to be an adept prognosticator when it comes to home sales in and around the Mile High City. Last July, she provided insights for our guide to house flipping, and in November, she advised that local buyers wait to purchase until 2019 because of indications that changing conditions would allow them to get more bang for their bucks if they didn’t pull the trigger until the spring or after.

The latter proved to be fortuitous advice, thanks in part because, as she points out, “we’re seeing a lot more houses coming onto the market,” boosting supply that has had trouble keeping up with demand for years.

She points to fresh figures from the Denver Metro Association of Realtors: Housing inventory is up 28 percent over this time in 2018, with 9,520 active listings at the end of June standing as the highest figure since October 2013, when 9,734 abodes were available. During a single 48-hour period in late June, 702 new listings popped up. “I’ve never seen that before,” notes Collin, who’s been selling homes in the area for about six years.

Because of the previous inventory shortage, Collin feels confident the Denver market can “absorb” the new listings. At the same time, however, homes aren’t automatically being purchased within days of appearing on real estate websites.

“Houses on busy streets or with strange layouts or poor locations are sitting for a while now,” she points out. “And we’re seeing price reductions amplified when agents aren’t pricing properties correctly. When flippers price their properties themselves, you’ll often see them go too high, and as a result, you’ll see them sitting for much longer and prices eventually coming down by $30,000, $40,000, $50,000.”

Such reductions aren’t the norm right now, Collin acknowledges, “but we’re seeing a lot of houses selling for under the asking price — maybe not drastically under, but it does provide some relief to buyers.”

So, too, has a new spirit of compromise in regard to inspections that Collin has observed when it comes to sellers in general.

Not so long ago, she maintains, “buyers weren’t really asking for anything after inspections because they knew they wouldn’t get them — since five other buyers would take the house ‘as is.’ There was so much competition that if they were worried about buying a house with a major problem, they’d usually just move on. But we’ve started seeing buyers asking for major things, like if the roof is in bad condition or there’s a foundation issue. Or they might ask for a home warranty to cover a lot of little things. Now I’m seeing long lists of just about everything that comes up on inspections, from a minor leak in a sink to new appliances.”

Sellers “aren’t necessarily giving them everything on these lists,” Collin concedes, “but they’re giving them a lot, especially if the house has been sitting on the market for a little bit or they’re afraid it might. Buyers are in a good position right now to ask for a lot on inspections.”

Summer doesn’t tend to be the most robust season for home sales in Denver, since “people are busy doing things and going on vacations,” Collin reports. But when house-hunting picks up again in the fall, there should be so many residences available that folks who’d stopped looking may start doing so again.

According to Collin, “We definitely had some people who decided to sit on the sidelines in the very competitive time period, including a lot of young people who couldn’t afford to make much of a down payment, or they had some other issue. I think some of them will come back, because instead of being the lowest offer on a house that had five or ten, they might be the only one — and they might get it. And luckily, interest rates have stayed low. If they go up again, you could see members of that group unable to afford a home again.”

Even better news for first-time buyers: More so-called starter homes are coming onto the market, too. Our recent post about homes for sale under $250,000 revealed only a handful of properties in this range. That’s no surprise to Collin, who says, “The amount of houses below $300,000 has always been somewhat sparse. But below $350,000, I’m seeing a good number of houses coming on. They may need work, but that’s usually okay for first-time buyers — and I’m seeing less competition from flippers who are able to pay cash. So there’s also been a little bit of easing there.”

What will be the next metro neighborhood to heat up from a sales perspective? Last year, Collin correctly predicted that Arvada would suddenly become trendy, and now she sees many of the same characteristics in northern Lakewood near O’Kane Park. “There are some really nice ranches that people bought sixty years ago, and they never moved out,” she says. “Now they’re retiring, and those houses are coming onto the market. That neighborhood is turning over,” much like Barnum, “which has caught on very well.”

Remember: You heard it here first.

2020 Changes to Listing Agreement, Other Forms and CREC Rules – Virtual