Denver among top U.S. markets for residential construction permits in 2019 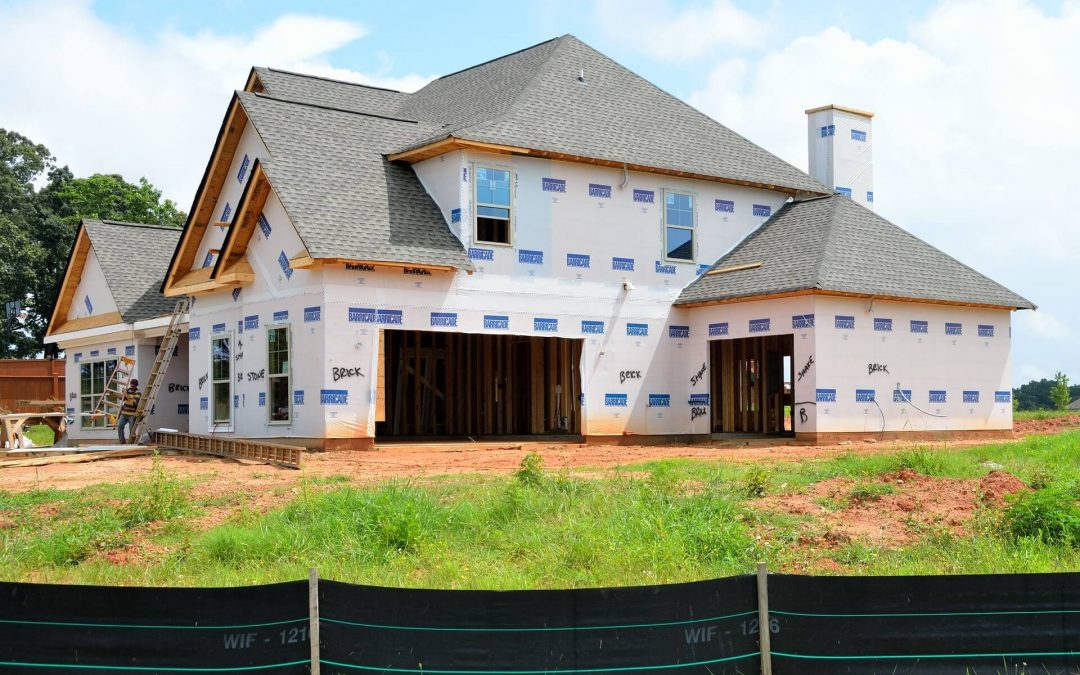 Denver ranks among the top 20 metros for the number of residential building permits issued to developers, according to a recent report by Apartment Guide.

Year to date as of July 2019, Houston-The Woodlands-Sugar Land, Texas, leads the nation with 36,073 permits issued — nearly 20 times the 1,843 permits issued in the average metropolitan area. The report included both multifamily units and single-family homes in its calculation of residential building permits. Greater Houston has routinely been among the top permit-issuing cities in the country this year.

In all, the 360 major metro areas included in the report issued 678,300 building permits from January through July 2019.

The Apartment Guide report was based on data collected by the U.S. Census Bureau for the monthly Building Permits Survey.

To see which Denver-area neighborhoods saw the most residential construction permits in 2018 and 2019 to date, click here for the gallery.