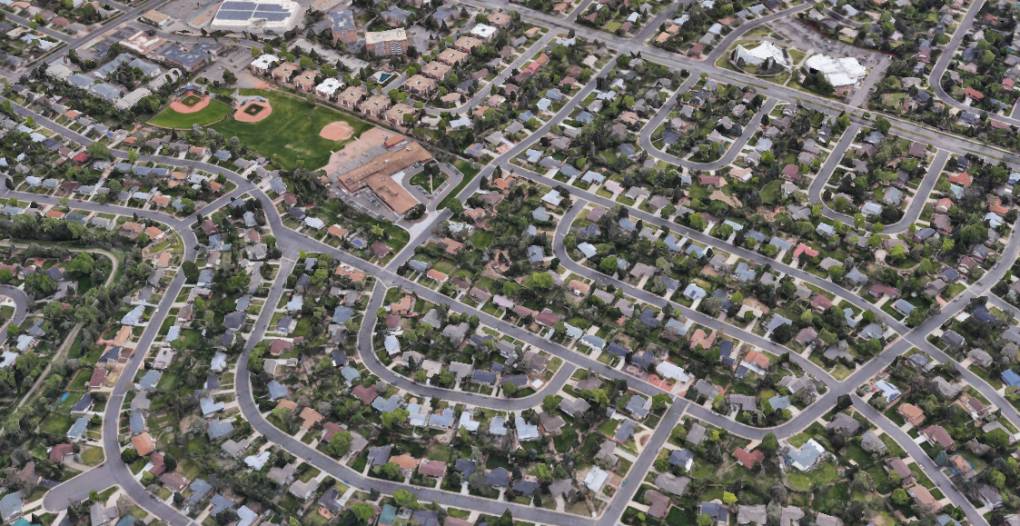 Colorado neighborhood named one of the best places to live in the U.S.

College towns, suburbs and cities — many of these locations are appealing for their safe and quiet streets, a commitment to education, their proximity to cultural attractions or nearby wilderness.

Holly Hills isn’t a commonly known spot. It’s in the southern part of the city in Arapahoe County, about midway between downtown Denver and the Denver Tech Center. This is not the first time Holly Hills has been named Colorado’s top spot to live, beating many popular towns like Denver, Boulder, Colorado Springs, and Fort Collins.

Holly Hills keeps getting high acclaim on these lists because of its top reviews as a place to raise a family and retire. While many homes are older, they are spacious and are easily accessible by light rail. About 2,800 people live in Holly Hills, with a median household income of $132,955.

Stacker used Niche’s 2020 rankings to make its list. Niche’s formula ranked places to live based on many factors, including the cost of living, educational level of residents, housing, and public schools. Out of the 50 places ranked, only seven were in the West. In comparison, eight Pennsylvania towns and cities made the list.

Top places to live in America according to Stacker.com are: