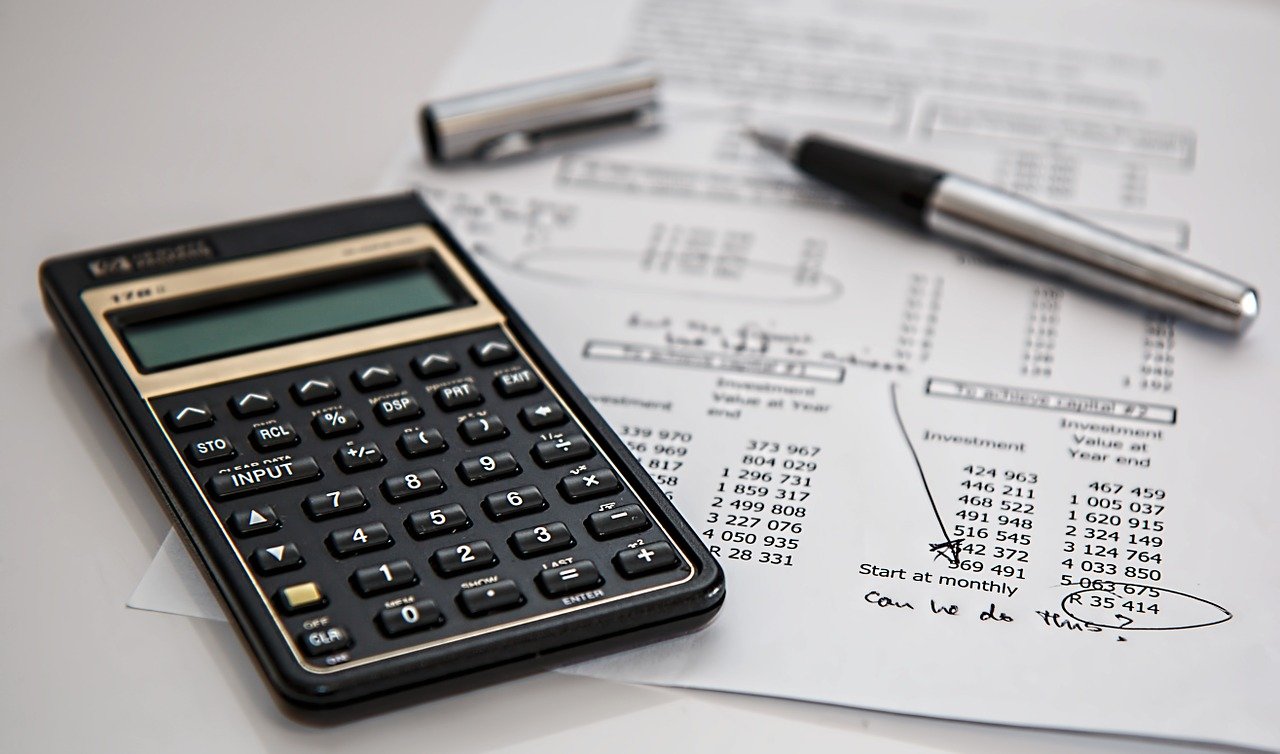 After rising at a modest pace the first eight years she and her husband owned it, the value of Christine Wade’s home in Wray, near the Nebraska border, shot up nearly 18% in the past two years, according to the Yuma County Assessor.

“This is just like holy cow, we gained $52,000 and we haven’t done any improvements or added anything on,” Wade said. “I’m sure everyone out here is in the same boat.”

Every two years, during the first week of May, assessors across the state mail out updated notices of valuation to property owners. Some owners are surprised but shrug in resignation, others find the value about right, and a few decide to appeal what they consider an inflated value.

“People are paying attention and the assessors are anticipating it will be a busy season,” said JoAnn Groff, the state’s property tax administrator. “Assessors are gearing up.”

Residents along the Front Range have had to repeatedly deal with sticker shock, ever since home prices started riding an escalator higher back in 2012. For 2021, the median increases in home values over a two-year period ranged from 7% in Broomfield, Denver and Arapahoe counties to 11% in Boulder County.

The median represents the middle point, and some homeowners are still facing double-digit increases. In Denver, the current median change in value ranged from 15.5% in the Barnum neighborhood to a 1.1% decline in the Country Club neighborhood.

Some property owners actually are getting a decrease in value, which likely helped lower the median gains.

Debbie Darrow, who owns a small, two-bedroom condo in Lakewood, said she watched her property value go from $36,000 on her first statement about six years ago to $175,000 on her prior valuation, and she was bracing for more gains.

“This year’s valuation surprised me, as it’s gone down to $152,000. With the markets as they are and the improvements along West Colfax, I was surprised to have the value go down, but will be happy when the property tax bill is lower next year,” she said.

Likewise, Adam Timaji purchased a home in Centennial in March 2020 right before the lockdown for $426,000. When he refinanced it in October, after a big drop in interest rates, the appraisal came in at $441,00. The Arapahoe County Appraiser valued it at $418,000 as of June 30, a task complicated by pandemic restrictions that made it tougher for buyers to view and bid on listings.

“Bizarre, but obviously I’m not complaining,” said Timaji, who also acknowledges his next valuation statement in 2023 may not prove as favorable. The real estate brokerage he worked with recently estimated the value of his home is now closer to $480,000, or about $62,000 more than what the assessor estimated the home was worth just 10 months earlier.

Protest now, or hold your peace

Property owners unhappy with their new valuations have until the end of May to file an appeal with the county assessor. Typically, that can be done online, over the phone or in person, although many metro counties require making an appointment to come in because of COVID-19. But it’s free, other than the time required.

“Don’t protest your taxes. We don’t know what the taxes are yet. We are talking about the property value, not taxes. And don’t look at the percentage change,” advised Denver County Assessor Keith Erffmeyer.

Zero in on the property value that the assessor has come up with, and try to determine if it accurately reflects what was going on as of June 30, 2020.

“It’s important for property owners to understand that we do not adjust values from one reappraisal to another by a uniform percentage — we start over every two years with new sales data that is reflective of the real estate market in that time frame,” said Douglas County Assessor Lisa Frizell.

Appeals should be based on the three C’s of a property — characteristics, condition and comparables, said Groff. If the county property record claims a home has four bedrooms when it has only three, or the square footage is overstated, that would make for a solid appeal based on characteristics.

Also, if the other homes in the neighborhood are all renovated, while yours could serve as a stage set for “That ’70s Show,” then consider a protest, although that battle will be more subjective and tougher than one based on hard facts.

“If the characteristics are correct, the best information the petitioner can provide is similar sales in the base period to support a value reduction,” said Adams County Assessor Ken Musso.

The key with comparables is to find home sales with similar characteristics and in a similar condition. And while sales across a two-year period can be used, the closer to June 30, but not a day after, the better.

Some counties list the comparable home sales the assessor used to determine a value. Try to find better ones and support why they are better. It can also be helpful to poke around in the county’s website to see how nearby homes are valued if that information is available. If the cookie-cutter homes on the block are all valued at $50,000 less than yours, then try to find out why.

Some larger counties offer heat maps that allow property owners to drill down to the parcel level, and break out citywide averages or in the case of Denver, neighborhoods. Although the percentage change in a home’s value alone won’t support an appeal, it can help a homeowner determine if putting in more effort is warranted.

For example, in Denver County, the median gain in residential values was 7%, but several neighborhoods had median gains above 12%, including Barnum, University Hill, Union Station, University Park, Montbello, Sun Valley and Val Verde.

But there were a few neighborhoods where median home value gains ran below 4%, including Elyria Swansea, North Capitol Hill, Globeville, Belcaro and Country Club. A 15% gain in a home’s value in Belcaro might warrant an appeal, but not so much in Barnum.

In Adams County, Bennett residential values were up 12%, followed by Federal Heights at 10%. But they only rose 4% in Thornton and 2% in north Aurora. Boulder County saw the biggest gain in values, which ran from 20% plus in Nederland and the mountain towns to 8% in Erie and 6% in Ward.

“In the grand scheme of things, with as many properties as they have to deal with, the assessors’ offices really do a good job of getting it right the vast majority of the time,” said Mike Walter, whose Lakewood firm 1st Net Real Estate Services helps owners file valuation appeals.

That said, there are always properties that fall through the cracks, given the limitations inherent with the computer models that assessors use, he added. Also, COVID-19 threw a monkey wrench into the assessment cycle last summer, although those issues are more likely to influence the commercial property side.

All things considered, the odds of getting a downward revision in value are pretty good, depending on the county and how well researched an appeal is. In Denver, about half of residential protests result in a revision, Erffmeyer said,

Taxes yet to be determined

A key reason owners fight hard for a lower property value is that the number plugs into a formula used to determine property taxes. Although higher property valuations typically result in higher taxes, the relationship is intuitive and not necessarily linear, Groff said.

Counties, school districts, special districts and metropolitan districts, in the coming months, will set the mill levies that determine how much property owners pay in taxes next year.  That is where the heavy lifting will happen, and where taxpayers can get involved and have a say.

And in a new twist, voters last November repealed the Gallagher Amendment, which limited the share of the overall property tax burden that homeowners had to carry. With repeal, the contribution from residential was locked in at a ratio of 7.15, instead of being allowed to fall per a formula that shifted more of the burden onto commercial property owners.

All other things being equal, the removal of Gallagher should result in higher taxes for homeowners than would have been the case had voters kept it in place, assessors said.