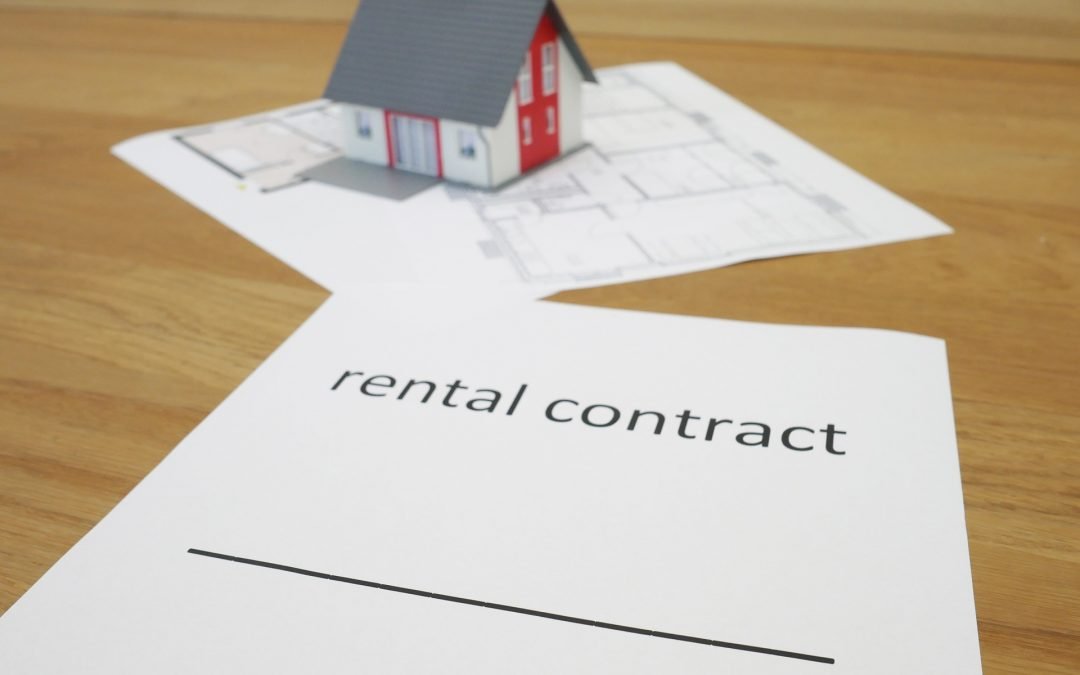 Colorado property owners who lease short-term rental units on sites like Airbnb and VRBO would see a significant spike in their taxes under proposed legislation.

But the bill’s own sponsor is casting doubt on whether the measure can or should become law.

A bill introduced earlier this month would classify short-term rentals as nonresidential properties, subject to commercial assessment rates, which are higher than residential rates. A short-term rental unit is defined under the bill as one that is available for short leases and in which the owner lives for fewer than 30 days per year.

If the owner lives at the site for more than 30 days per year but rents it out for brief periods, it would be classified as a residential property and taxed as such.

Though Sen. Bob Gardner, a Colorado Springs Republican, is sponsoring this bill, he’s not convinced that it’s the best way to move forward.

Gardner said he has received a lot of critiques — both from renters who could lose out with the proposed tax hike and from cities and counties that feel they’re missing out on tax revenue by not having rental homes taxed at a commercial rate.

“I’m pretty certain it won’t pass in its current form,” Gardner said. “I knew from the moment I decided to carry the bill that it would be controversial and require multiple legislative sessions. We as a state need to start a conversation about how we are going to do tax assessment fairly and equitably for all properties.”