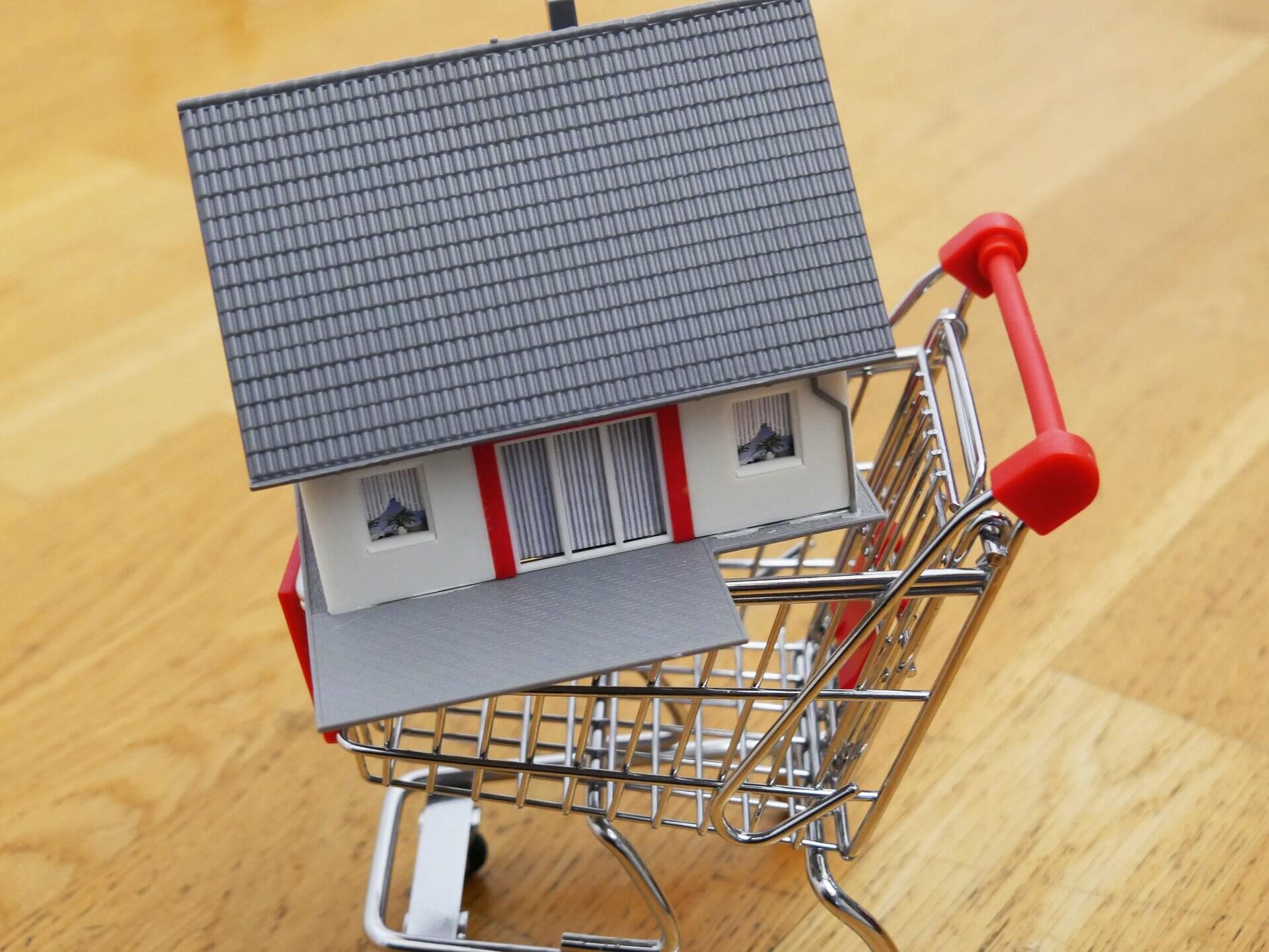 As Zillow pumps brakes on buying, other stunned iBuyers forge ahead

Zillow says it’s facing supply and labor constraints. But other iBuyers, who expressed surprise over Zillow’s abrupt pause, say they aren’t suffering from the same issues.

In the wake of Zillow’s announcement that it’s pausing its iBuying business, other companies that make all cash offers say they’re moving full steam ahead — and in some cases are baffled at the online giant’s move.

The gist of what’s going on at Zillow is that the company says it has a backlog of thousands of homes to close on, renovate and eventually sell. However, thanks to labor and supply shortages, as well as high demand from consumers, Zillow can’t keep up. In response, Zillow Offers — the company’s iBuying program — won’t be signing any new contracts at least through the end of the year.

Right off the bat Monday morning, Opendoor — the largest dedicated iBuyer and arguably Zillow’s biggest rival — sent Inman a statement noting that “we’ve worked hard over the past seven years to ensure we can continue to deliver our experience at scale.”

“Opendoor is open for business and continues to scale and grow,” the statement added.

Soon thereafter, Redfin also said via a statement to Inman that its iBuying program, Redfin Now, is still up and running.

“RedfinNow continues to make offers in all of our 29 markets and we’re moving forward with our expansion plans,” the statement noted. “We are confident in our ability to meet demand from our customers who want a convenient and flexible home-selling option, despite challenges with the construction labor market and supply chain.”

Offerpad also told Inman it continues to move forward. An email from a company spokesperson noted that “operations are running as smoothly as ever.”

The email also pointed to an announcement from Monday that Offerpad is now planning to expand into Riverside, Sacramento and San Bernardino — all three in California. The expansion announcement included a comment from CEO and Chairman Brian Bair noting that Offerpad’s growth “is fueled by our company’s operational excellence and our strong real estate background enables us to buy, renovate and sell homes across many markets in changing real estate cycles.”

Opendoor, Offerpad, Redfin and Zillow are the four biggest players in the iBuying space, but Inman has reached out to others to see if they are facing any supply or labor constraints.

In the meantime, though, observers were speculating about what is happening at Zillow. Among them was Kathy Rainwater, a Century 21 agent based in the iBuyer-dense Phoenix metro area. Rainwater told Inman Monday that earlier this month she had a client who wanted to sell a property that needed repairs. The client didn’t have the cash to make the repairs, and opted to pursue offers from iBuyers. Opendoor responded within a day, and quickly got the house under contract.

Zillow, however, took weeks to get back to Rainwater.

“He had forgotten he had done it,” Rainwater said, referring to her client’s request for an offer from Zillow.