Are we there yet? Denver’s multifamily market 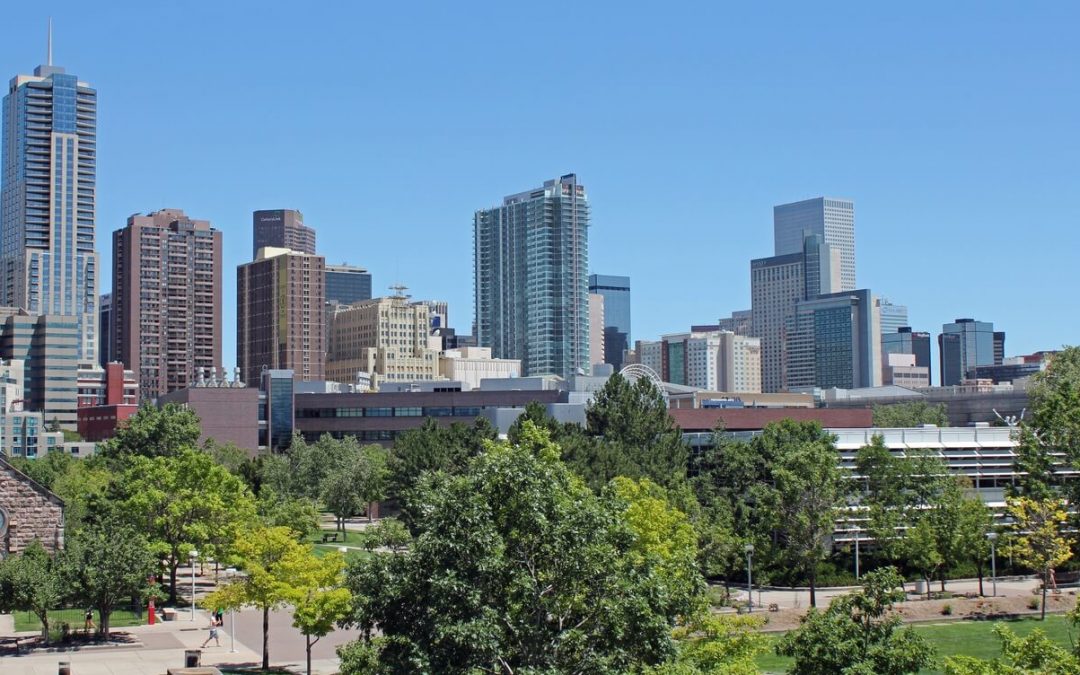 Denver (and most of the country) is coming up on 10 years of continued economic expansion. The question on most people’s minds is, “How much longer can it last?” The baseball analogy frequently used is what inning are we in? I have heard some say seventh or eighth, some say bottom of the ninth, some say extra innings. I think it is more of a doubleheader. What we know for sure is that there always are cycles and they never look exactly like the last one, so forecasting an end is just a guess. Following are some concerns and some reasons to be optimistic anyway.

Part of the reason for skepticism on remaining runway is that the market has come so far. But remember, Denver was starting behind some of the other comparable western markets. Our housing prices and rents were far lower to begin with than San Diego, Los Angeles, San Francisco, Seattle, etc. A lot of the price appreciation was playing catch up. We are now “just” a really good market with strong fundamentals. In-migration numbers are still solid, job growth continues to impress annually and our quality of living still attracts people from all over the country. A Denver native, my three partners are from Southern California, Chicago and Nebraska (sorry). Even with the rent increases over time, Denver rents remains relatively affordable in comparison. Our average rent-to-income ratio is still around 24% while coastal markets are in the high 30s and even over 40%.

Supply is an issue that also seems to cause some concern, and while the 27,000-plus apartment units under construction seems high, it is really demand driven. Of those under construction, we deliver around 10,000 units per year and we absorb around 10,000 units per year. Total yearly housing supply (condos, apartments and single-family) of around 24,000 still trails total household formations of 26,000. The math is actually favorable. With certain municipalities enacting slow- or no-growth initiatives, this delta will only grow. (Not sure how slowing supply will help control rents but that is a topic for another day.) Another factor that will help with supply is the number of new jobs coming to Denver. Over 2 million square feet of office space has been leased recently but has not yet been occupied. This should occur starting in the late third or fourth quarter of this year. With our historically low unemployment rate, most of these jobs will be filled by people who are not here yet and need housing.

The millennial generation slowdown or passing its peak is another issue that makes us wonder about timing. But again, this one only proves we have momentum to come. The youngest millennials are in their early 20s and just reaching prime renting ages. The older millennials pushed off buying homes and having children and many still prefer renting. Millennials as a group tend to rent more than buy for several reasons. First, they prefer mobility, whether it is to move to another part of town or to relocate to another city; they don’t want to be tied down by a mortgage. Second, they saw people (parents, older siblings) lose money in owning a home and sometimes actually lose the home, creating a negative stigma associated with home ownership.

The generation right behind them, Generation Z, is not that much smaller than Gen Xers anyway. There are more 12-year-olds than 28-year-olds right now, so it’s not going to be a dramatic drop off from a purely numbers demand point of view. In fact, in Denver there are more Gen Zs than Gen Xers, bringing our average overall age to 34.

And don’t forget the boomers: 10,000-plus people turn 65 every day in our country and many of them are becoming renters after a lifetime of owning. Also, the percentage of renters for each age demographic has continually risen since 2008 as the overall home ownership rate has dropped.

One thing that could change the game is a macro event that affects the entire country, not just Colorado (past events include war, dot-com bust, housing bubble, stock market correction, etc.). Many prognosticators see one on the horizon and believe that a recession is due some time in the next year or two. Whether it is a “technical recession” that is not felt too strongly, or a major correction is anyone’s guess. Many are saying that the free money environment led by the Federal Reserve is leading to a “debt bubble.” However, right now, very few properties are on the watch list and lenders have been more disciplined this time around with lower-leverage loans. While the total debt volume is in fact very high, the leverage is not overly concerning.

Macro events aside, the Denver fundamentals are strong. People want to live here, companies are hiring with high-paying jobs, the economy is diversified and we have a great lifestyle. Now if we can only do something about traffic.